Margot Robbie will soon be seen in several upcoming films, including Wes Anderson's untitled feature which the auteur will direct and write himself. Read on. 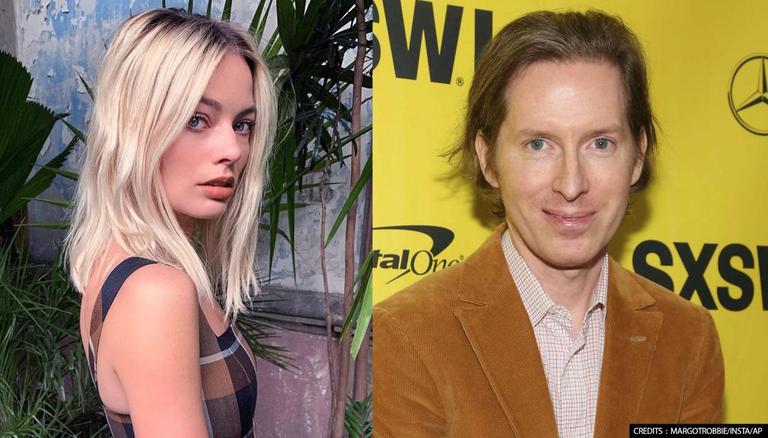 
Two time Academy Award-nominee Margot Robbie is reportedly going to appear in a Wes Anderson's film! Be excited fans, for your favourite Harley Quinn is all set to appear in the modern-day auteur Wes Anderson's next untitled project. Here's all we know about the upcoming project -

According to a report by THR, Margot Robbie, who plays Harley Quinn in the currently airing The Suicide Squad, has joined Wes Anderson's next untitled project, which will begin filming in August and will take place in Spain. The report also states that plot details for the upcoming film are yet to be revealed, though we'll probably get the title first.

The outlet further claims that, while details about Robbie's role are still unknown, it will be supporting in nature. The project, in classic Wes Anderson fashion, will naturally be written and directed by him. Anderson will also star his usual set of collaborators which are Adrien Brody, Bill Murray and Tilda Swinton. The cast was also joined by Oscar-winning veteran actor Tom Hanks, at the end of July.

Margot Robbie, whose The Suicide Squad is fresh off the opening weekend, has quite a few other projects lined up. The actress who is currently filming for Damien Chazelle's movie, Babylon, set in 1920s Hollywood. The film also stars Robbie's Once Upon A Time in Hollywood co-star, Brad Pitt. Robbie also recently wrapped up production for David O. Russell's untitled project.

Anderson has worked with Adrien Brody on three other projects in the past namely, The Darjeeling Limited, Fantastic Mr. Fox and The Grand Budapest Hotel which also stars Swinton, who is also appearing in her fifth collaboration with Anderson, also having appeared in Moonrise Kingdom and Isle of Dogs.

Bill Murray on the other hand will appear in his tenth collaboration with the celebrated director, having appeared in several of his films, including Rushmore and The Life Aquatic with Steve Zissou.

On the other hand, Wes Anderson's upcoming The French Dispatch will release on October 22. The film which also stars the aforementioned trio of veterans will also feature actors Frances McDormand, Timothée Chalamet, Elisabeth Moss, Willem Dafoe and Jeffrey Wright, among others.