Marvel Studios earned its first-ever Emmy Award with their series 'WandaVision'. The series is nominated for a total of 23 Awards. Read More. 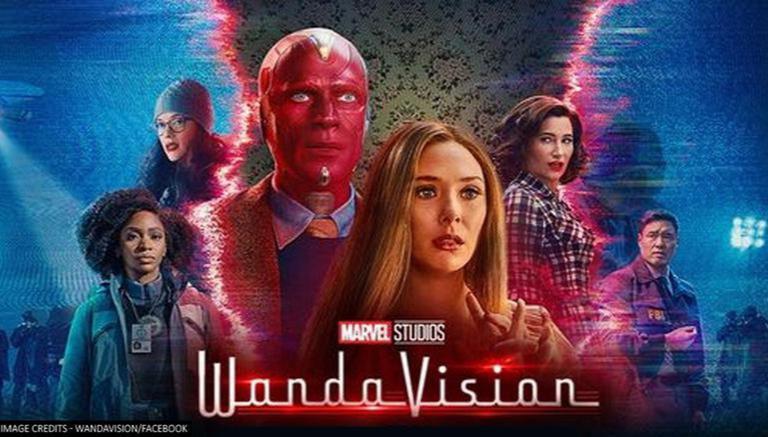 
Marvel Studios took home their first two Emmy Awards with WandaVision at the first Creative Arts Emmys ceremony of 2021. The mini-series has 23 Primetime Emmy Award nominations in the upcoming event. With the awards, WandaVision became the first-ever Marvel Studios project to win an Emmy Award. The show features Elizabeth Olsen and Paul Bettany reprising their respective roles as Wanda Maximoff and Vision from the film series.

READ | 'Bridgerton' and 'WandaVision' among top 100 shows to earn 'ReFrame Stamp'; Read why

The series ran for nine episodes and featured Elizabeth Olsen as Wanda Maximoff / Scarlet Witch and Paul Bethany as Vision. Sharing continuity with the films of the franchise, the series takes place after the events of the film Avengers: Endgame (2019). WandaVision directly sets up the film Doctor Strange in the Multiverse of Madness (2022), in which Olsen reprises her role as Maximoff.

READ | The Queens Gambit, WandaVision makers on characterisation of women's roles in films

A post shared by Falcon and the Winter Soldier (@falconandwintersoldier)

WE RECOMMEND
WandaVision's Elizabeth Olsen lends support to Scarlett Johansson amid Disney controversy
'Wandavision' makers credit Dick Van Dyke show for helping them recreate 60s sitcom vibe
WandaVision's end-credit scene gets minor changes, and here is the truth behind it
Why is 'Wandavision' in Black and White? Find out which time period is it set in
WandaVision's last three episodes to be 1 hour long, read all details here