Mike Mitchell, 'Gladiator' Actor And Bodybuilder, Passes Away At 65

Mike joined Queen Elizabeth's Army at the age of 16. Later, he became a part of the Royal family's Special Force as a Bomb Disposal Specialist &Combat Frogman 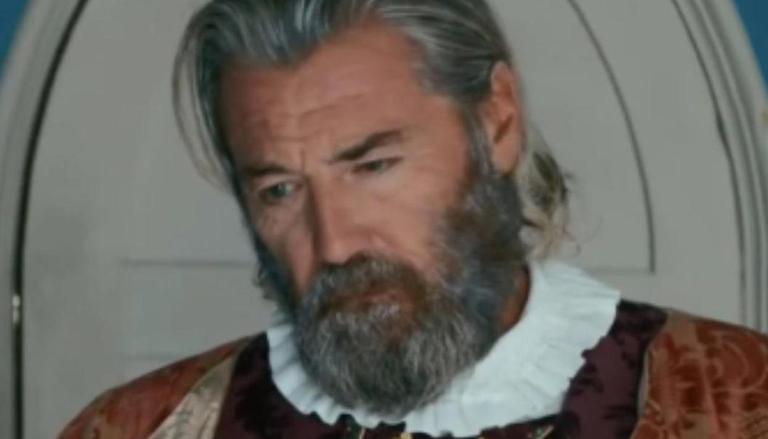 
Veteran ctor Mike Mitchell, who was known for his films like Braveheart and Gladiator, passed away at the age of 65. A representative for the actor revealed that he died of a cardiac arrest while he was on his boat heading to Turkey. The actor lived on a watercraft with his wife, Denise.

Mitchell started his career as a bodybuilder and went on to become one of the most versatile International actors. He won the 'Mr. Universe's title and went on to win many fitness awards like Fitness World Championships, as well as five Masters Mr. World titles. Last year, the actor earned the title of Britain's strongest man.

Meanwhile, Mitchell's manager expressed his feeling about the sudden death of the actor. He said that it was hard to believe that his good friend was no more. His representative revealed that he got deeply saddened when he came to hear the news. However, he felt very honored for being a representative manager to such an honest person, he added.

Director Mark Stirton also condoled his death. He took to Twitter and expressed his sadness on the news of his old friend's death.

READ | Connie Nielsen hints at'Gladiator 2'; says the movie is 'on the ledger'

Gutted to hear about the death of my old friend and actor in three of my films, Mike Mitchell. So long Big Mike. pic.twitter.com/JhSHt4m7PU

Who was Mike Mitchell?

Mike Mitchell was a Scottish actor and a renowned fitness icon. Born in Aberdeen on August 21, 1955. He joined Queen Elizabeth II's forces at the age of 16. Later, he became a part of the Royal family's Special Force as a Bomb Disposal Specialist and Combat Frogman. He also excelled in business. Mitchell established an Offshore Oil industry, which earned him his remarkable business success.

Gladiator and Braveheart, his most popular movie

Mitchell's huge physique led him to his break in acting. He rose to prominence with the 1994 film Braveheart. He also performed stunts in the 2000 war film Gladiator. The Scottish actor also starred in movies including, One Day Removals, City of Hell, and Skyfall, among others.

Apart from acting, the legendary bodybuilder was an avid sailor. He enjoyed floating the seas when he wasn't working on movies. He was a skipper who loved taking guests to sea on his favorite boat.

The Gladiator actor suffered a major setback in 2006, after winning his 5th World fitness title-he suffered a serious heart attack. Mitchell is survived by his wife, Denise Mitchell, and several children. Meanwhile, no memorial plans have been revealed by his kin.

(With Some ANI Inputs)

WE RECOMMEND
Where was 'Surviving Christmas' filmed? Take a look at the shooting locations of the flick
Singer Elle King's age, career, personal life, net worth, and other information
'Bad Moms' cast boasts of Mila Kunis, Kathryn Hahn and Kristen Bell in the lead roles
What time does Desperados release on Netflix? Read more details about the film
'The Tomorrow War' motion posters out with trailer date announcement video