Jake Johnson’s Jake Miller is trending on Twitter and netizens speculate that his character could have been bisexual in the show, New Girl. Read more. 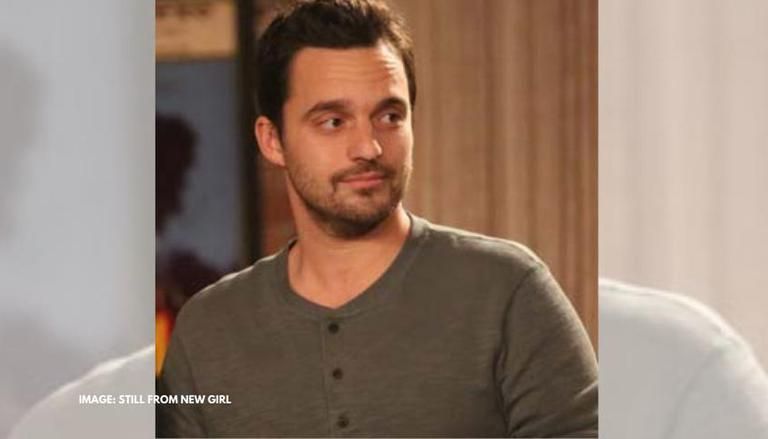 
Actor Jake Johnson rose to fame after essaying the role of Nick Miller in the Fox television sitcom, New Girl. The actor played the roommate of the main protagonist Jessica Day (Played by Zooey Deschanel). Initially, Nick Miller struggles from a break-up with his long-term girlfriend Caroline. Eventually, his character became a household name for his iconic comic timing and puns. Now, Jake Johnson’s Jake Miller is trending on Twitter and netizens speculate that his character could have been bisexual.

Although the makers of the show haven’t confirmed anything about the development, Twitterati firmly believes that Nick Miller from New Girl could be bisexual. A user compiled a bunch of the ‘gayest moments of Nick Miller’. They said, “from the people who brought you the most relatable quotes from or about new girl's nick miller" comes "nick miller's gayest moments: a bisexual disaster's story".

Another user said, “I know technically it’s not canon, but Nick Miller could be both bi and NB, and I just think that’s the most fun reading of him as a character”. A fan also went on to justify their take on Nick Miller being bisexual using New girl’s reference, they said, “He mentions an attraction to men a few times (never as the butt of a joke) and isn’t afraid of wearing women’s clothing if it’s comfortable and makes him feel good. It’s softer, healthier masculinity but I also think he’d eschew the gender binary if he did a little more reading”. Netizens also made memes about the same, here’s taking a quick look at how Twitteratis are reacting:

READ | Who is the new girl in the Black Eyed Peas? Know the new member who replaced Fergie

from the people who brought you "the most relatable quotes from or about new girl's nick miller" comes "nick miller's gayest moments: a bisexual disaster's story"

Nick Miller is delightfully chaotic good with a great sense of empathy even if it doesn’t seem like he cares. Yes, he thinks people need to toughen up, but he would absolutely also put his pronouns on all his social media because it’s cool.

When some fans mention that Julius Pepperwood could be read as trans, Nick is a bit confused because that’s not what he meant. Pepperwood’s clearly cis. Right? But then he reads headcanons and is convinced, falling into a rabbit hole. He wakes Jess up to tell her he might be NB.

I thought being in love with #NickMiller made me unique.. but apparently it just makes me a girl on #twitter #NewGirl pic.twitter.com/QlsrzayNKI

Many were left confused as to why the character began trending on the micro-blogging site, almost two years after the comedy show ended. However, netizens hopped on the fest and shared their favourite moments of the character from the show. A user wrote, “I don’t know why #NickMiller is trending but it makes me happy so here are some Nick Miller pearls of wisdom”. Another said, “i’m not sure why nick miller is trending but he will forever be my favorite fictional character #NICKMILLER #NewGirl”. Take a look at the viral thread here:

Since #nickmiller was trending, wanted to say he is the hottest, most adorable grouchy man on TV and also that I am completely in love with him. pic.twitter.com/jZX8zQ4pXV

#NickMiller is trending and that makes me happy. pic.twitter.com/nspe90SeQg

Pretty sure this would be Nick Miller’s reaction to finding out he’s trending. Hands down one of the best characters ever. #NickMiller pic.twitter.com/Ll239hAMU1

I don’t know why #NickMiller is trending but I am using it as an excuse to share this video of when @twpercival1 (dressed as a zombie) met Jake Johnson and he offered to record a short video for me as I adore New Girl and Nick.

READ | New Girl Christmas episodes: Check out Christmas-themed episodes of the show
READ | Recalling Taylor Swift's cameo in 'New Girl' and why it was extra special for her fans