Sylvester Stallone who is primarily known for his role as Rocky Balboa in the 'Rocky' series has now released the official poster for Director's Cut of Rocky 4. 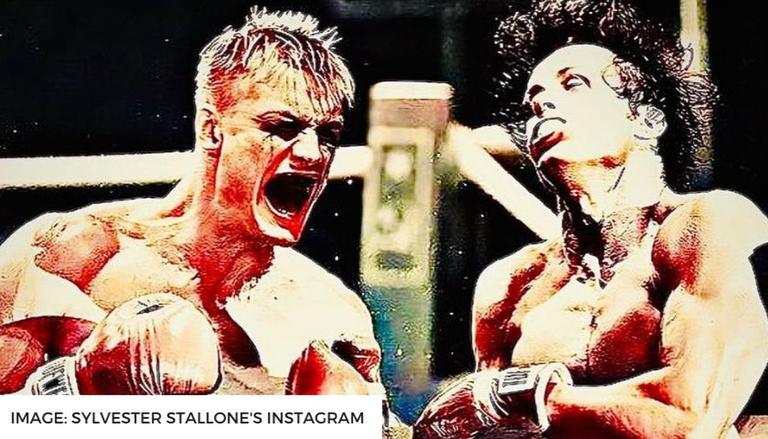 
Sylvester Stallone, who is primarily known for his portrayal of the boxer Rocky Balboa in the sports drama film series Rocky, surprised the fans when he announced Rocky 4 Director’s Cut back in 2020. He shared updates of the film occasionally via his Instagram account, and announced on April 6, 2021, that the director's cut is finally complete. The Rocky 4 Director's Cut will feature new footage of the Apollo vs Drago match. Now, Sylvester Stallone has released the official poster of the Rocky 4 Director's Cut via his Instagram account.

In the caption for the photo, he said that the movie will be released in Philly aka Philadelphia. The release date for the film is not yet revealed and he said it is "coming pretty soon". It read, "Coming pretty soon. It will Premier in Philly which is going to be fantastic!"

The poster features the silhouette of Rocky standing in the boxing ring and Drago's enlarged face in the background. He also posted a black and white still from the famous match in the movie. Take a look at the poster as well as the still shared by Sylvester Stallone below.

Fans of the movie, and the action star expressed their excitement for the film. Some fans are eagerly waiting for the movie and speculations of the release date have begun! Fans commented saying "HYPED!", "I'm Pumped!" hyping up the film's release. 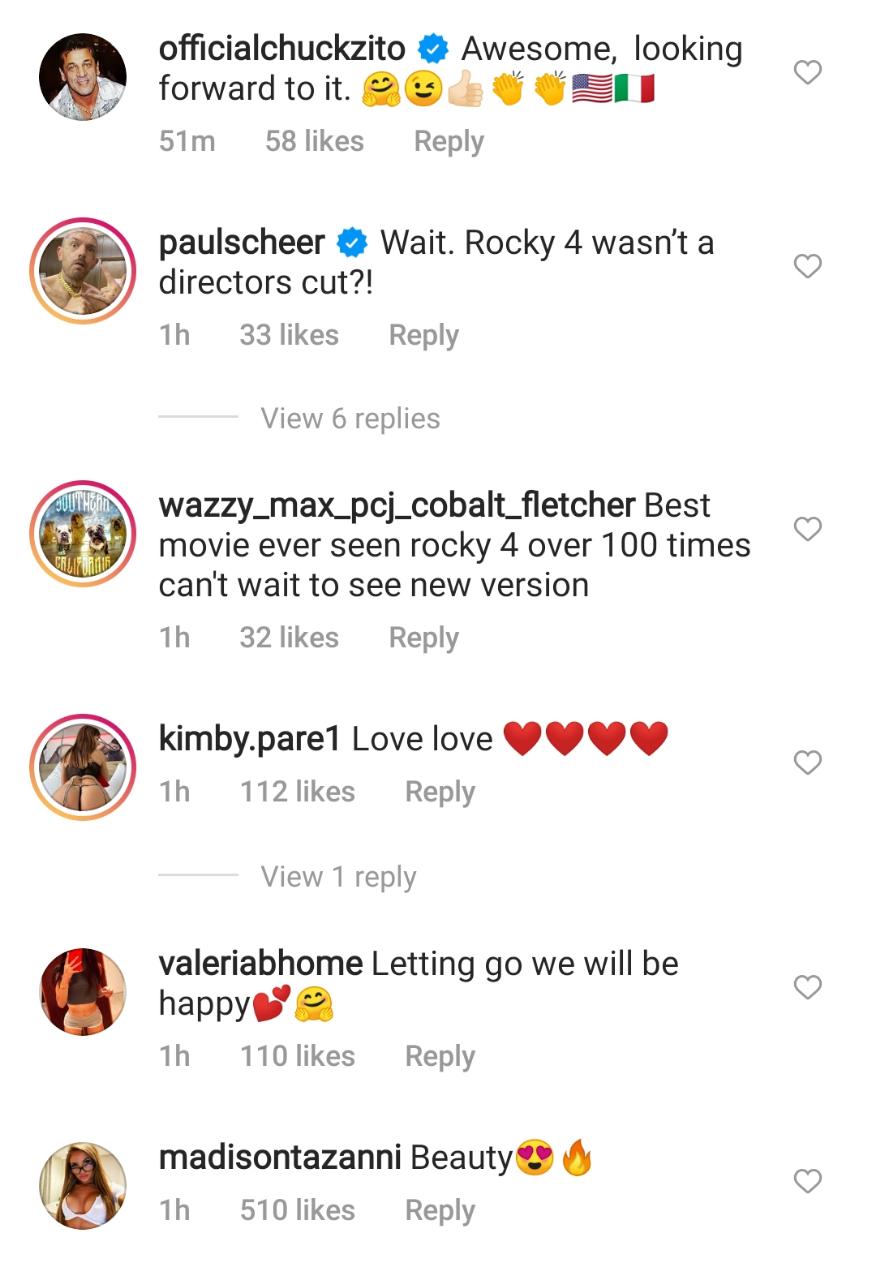 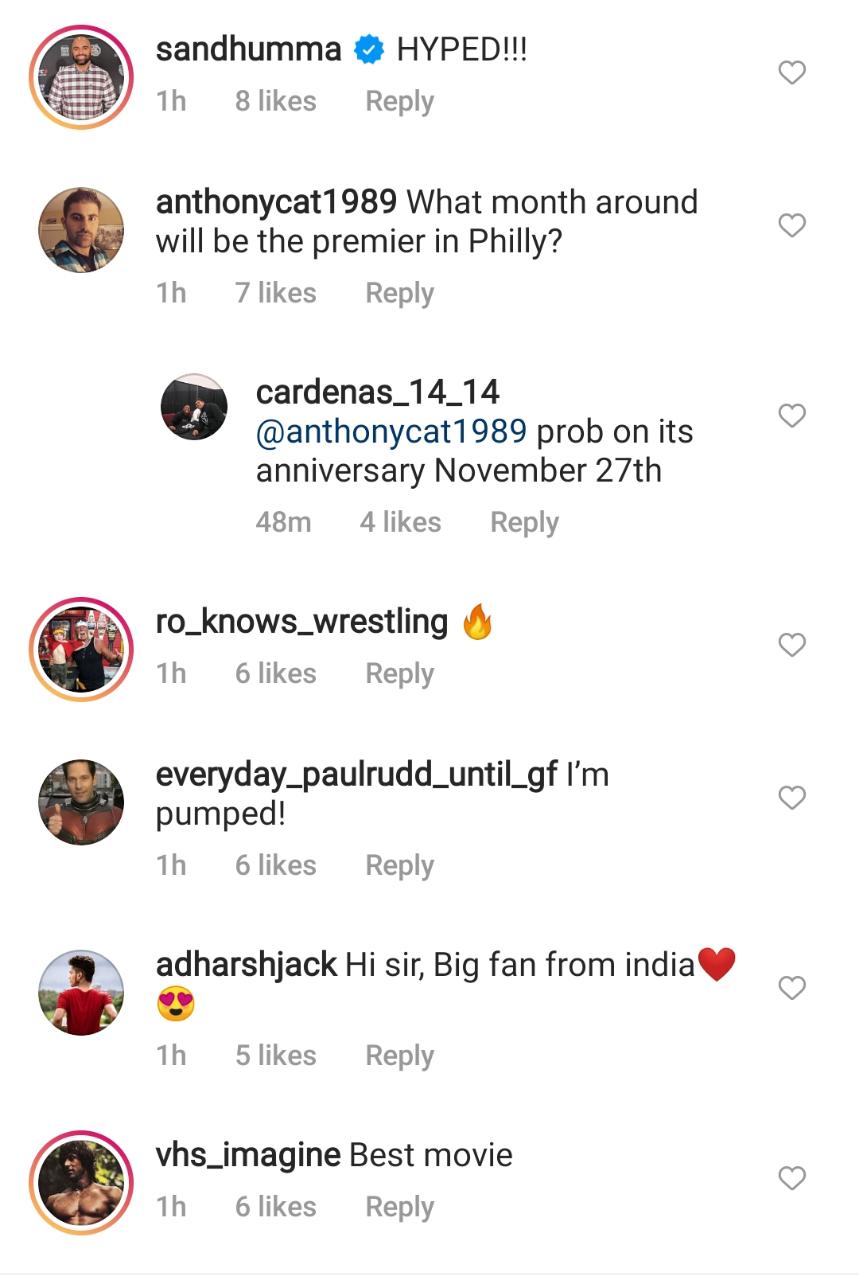 Rocky 4 Director's Cut is named Rocky vs Drago. Rocky 4, which was originally released in 1985 is the highest-grossing film of the Rocky movie franchise. It was followed by a sequel Rocky V in 1990. The cast of Rocky 4 Director's Cut will feature the same cast as the original movie, with only additional footage from the film. Sylvester Stallone, Carl Weathers, Dolph Lundgren, Talia Shire, Burt Young, Brigitte Nielsen, Tony Burton, will be seen in the film. Sylvester Stallone also served as the film's director back when the film was made in the 80s and hence, he is the one helming the editing process for Rocky 4 Director's Cut.