Russian space agency Roscosmos will arrive at the INternational space station (ISS) ahead of Hollywood superstar Tom Cruise who also had similar plans. 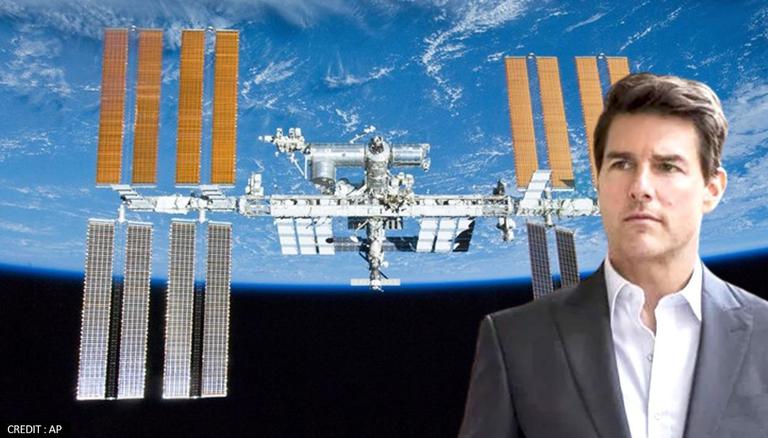 
Russia has raced past the US again in the space race as the former will possibly become the first country to shoot a movie in space. According to media reports, Russian space agency Roscosmos will arrive at the International Space Station (ISS) ahead of Hollywood superstar Tom Cruise, who also had plans for the same. While Cruise’s ambitious movie collaboration with SpaceX and NASA is unplanned yet, the Russians are almost ready for lift-off next month.

As per a report by Screen Rant, the Russian crew for the movie titled ‘The Challenge’ will blast off to the ISS on October 5. To be directed by Klim Shipenko, the movie starring Russian actress Yulia Peresild will be shot for 12 days in the space station. Media reports suggested that the movie’s production crew has been preparing at Moscow’s Yuri Gagarin Center for Cosmonaut Training for over a year now and received approval for their flight on September 16.

Notably, the Mission: Impossible star’s upcoming project has the backing of NASA and Elon Musk’s SpaceX, and the movie will be directed by Edge of Tomorrow director Doug Liman. Although the collaboration has a few uncertainties and does not have a shooting schedule, it was announced in September last year that Cruise and director Liman had booked a flight on a SpaceX rocket headed for the ISS in October 2021.

Besides, Universal Studios is also yet to sanction the minimum budget of $200 million for the project, said Screen Rant’s report. Meanwhile, Cruise had conversations with the crew of the recently concluded Inspiration4 mission ahead of his personal visit to space.

Tom Cruise contacted the four-astronaut crew of Inspiration4 after the team splashed down following a successful three-day orbital mission. The actor took part in a call, for an in-depth preview about space travel, with the crew members who orbited the Earth more than 360 miles above, revealing it via the official Twitter handle of the mission. Besides, Inspiration4’s Twitter handle even invited Cruise with a tweet the read, "Maverick, you can be our wingman anytime,".

Rook, Nova, Hanks, and Leo spoke to @TomCruise sharing their experience from space. Maverick, you can be our wingman anytime. pic.twitter.com/5YTfyRZhrd