'Spider-Man' producer Amy Pascal reveals that she had warned Zendaya & Tom Holland and Andrew Garfield & Emma Stone to not date each other. 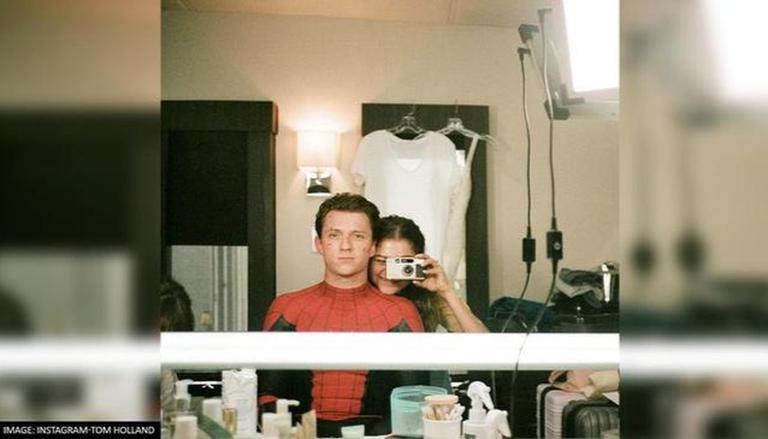 
Keeping in mind the patterns of previous Peter Parker's dating their co-stars, Spider-Man producer Amy Pascal had warned Zendaya and Tom Holland to not date each other. The Spider-Man franchise has a history of lead actors dating each other, it all started when Tobey Maguire and Kristen Dunst started going out during the filming of 2002's Spider-Man but soon parted ways. The next Peter Parker Andrew Garfield also dated his co-star Emma Stone who played Gwen Stacy in the movie, the duo dated for almost four years before going their separate ways.

Tom Holland and Zendaya were warned not to date each other

As per ScreenRant, in an interview with The New York Times, Amy Pascal was asked why every Spider-Man actor has dated their co-lead. Pascal was not involved with the franchise when Tobey Maguire was dating Kirsten Dunst, but she was there to witness both Tom Holland & Zendaya and Andrew Garfield & Emma Stone's romances. The producer of the franchise said that she doesn't know why it kept happening and even though she tried to warn them they 'ignored her'.

She said, "I took Tom and Zendaya aside, separately, when we first cast them and gave them a lecture. Don’t go there — just don’t. Try not to. I gave the same advice to Andrew and Emma. It can just complicate things, you know? And they all ignored me."

Meanwhile, Spider-Man: No Way Home has been breaking several box office records since its release earlier this week. As per Deadline, the movie has set the box office ablaze with the opening weekend collection of $121.5 million at the international box office. On the other hand, the global collection of the film has crossed the three-century mark with $302.9 Million and is expected to hit the $500m mark in the coming days.

Directed by Jon Watts, and written by Chris McKenna and Erik Sommers, the cast of No Way Home features Holland as the web-slinger along with Benedict Cumberbatch as Doctor Strange. Previous Spider-Man actors Maguire and Garfield reprise their roles from Spider-Man films directed by Sam Raimi and Marc Webb. The return of Maguire and Garfield was the subject of speculation, and Sony, Marvel and the cast attempted to conceal their involvement, despite numerous leaks.