'Succession' star Brian Cox revealed why he turned down the offer from 'Game of Thrones' makers for the role of King Robert Baratheon in season 1. 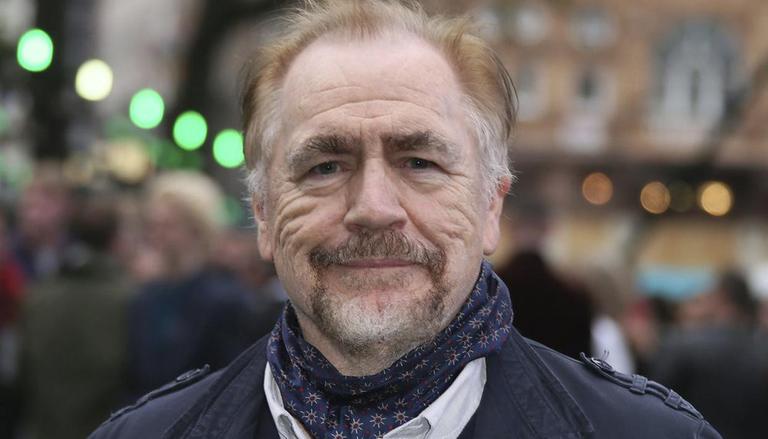 
Game of Thrones is regarded as one of the most popular series to have aired in the past decade. Apart from gripping audiences with its intense content and garnering awards and critical acclaim, the show went on to seal the fate of its cast members for the best. However, there are some prominent figures who missed out from being cast for the popular show, and some others who turned down roles in it.

While Oscar-winner Mahershala Ali and Stranger Things actor Millie Bobby Brown failed in their auditions, Scottish actor Brian Cox vetoed an offer. The actor was offered the role of King Robert Baratheon. The veteran, however, turned the role down as the remuneration being offered didn't meet his expectations.

In his memoir Putting the Rabbit in the Hat, Brian Cox explained some of the popular films and shows he didn't star in. In an excerpt from the same shared by GQ, he was talking about his film 25th Hour, which was penned by David Benioff, who eventually became the showrunner of Game of Thrones.

He then went on to say that he often got asked if he was offered Game of Thrones, and added that it was because 'every bugger' was approached for the series. The Manhunter star then shared that he indeed was approached and offered the role of King Robert Baratheon, who gets gored by a boar in the first season.

Cox admitted that he was not aware of too much of Game of Thrones, and did not even wish to Google to see if it was an 'important character,' something he actually did.

Cox shared that the money initially offered to him was 'not all that great'. He shared that the show eventually became a huge success and the actors made 'an absolute fortune', but at that time, he was not convinced to star in it. Another reason, he cited, was that his character was being killed in the first season itself, and he could not benefit from the increasing wages for the subsequent seasons, like the other members of the cast.

The role eventually went to Mark Addy whose portrayal of the role met with immense critical acclaim.

In the excerpt, the Emmy winner also shared that he turned down Pirates of the Caribbean, as he felt the role of the Governor being offered to him was the 'most thankless.'

WE RECOMMEND
Golden Globes 2022 Winners: 'The Power of the Dog' & 'West Side Story' win big
Mira Kapoor hails 'Succession' on winning Golden Globes 2022: 'Shiv & Kendall finally!'
As tamers frenziedly vie to grapple with bulls, Palamedu sustains Jallikattu fervour in TN
SAG Awards 2022: 'House of Gucci' and 'The Power of the Dog' lead with maximum nominations
Japan panel recommends no change to male-only emperor system
Listen to the latest songs, only on JioSaavn.com