Taika Waititi has reportedly been reprimanded by Marvel bosses after his cosy pictures with girlfriend Rita Ora and Tessa Thompson went viral. Read to know more 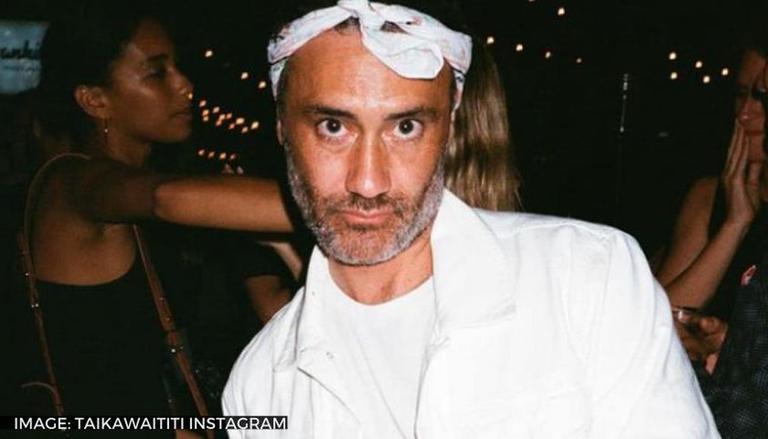 
Taika Waititi is directing his second Marvel movie, Thor: Love and Thunder, following the success of Thor: Ragnarok. The filming of the project is taking place in Australia and the filmmaker is staying with his rumored girlfriend, Rita Ora, at a hotel in Sydney.  Last week, photos of him getting cozy with Ora, as well as his film's actor, Tessa Thompson, on a balcony went viral on the internet. Now, Waititi has reportedly been scolded by Marvel's heads due to the images.

According to the Daily Telegraphy, Marvel executives were left extremely unimpressed after seeing pictures of him cuddling up with two women on the balcony of his home in Bondi, Australia. While he directs Marvel's upcoming movie, Rita Ora is also said to be a part of the project with Tessa Thompson reprising her role as Valkyrie. The trio was snapped wrapping their arms around each other with some drinks in front of them. Waititi was also seen kissing both the girls and the ladies, too, were clicked getting close to each other.

The publication claimed that Taika Waititi's display also upset the bosses at Marvel's parent company Disney. An insider on Thor: Love and Thunder production informed that it is "not exactly the image" they are looking to project in relation to one of their biggest franchises. While the filmmaker is known for being a "party animal," the pictures have said to "cross a line" for company heads. The director will also helm an upcoming Star Wars film, another IP owned by Disney. Check out the viral Taika Waititi's photos below.

Taika Waititi and Rita Ora are reportedly dating since last month. They arrived together at the premiere of RuPaul's Drag Race Down Under at the Sydney Opera House. The couple did not get photographed on the red carpet but sat beside each other at the venue. They are said to be taking their relationship to the next level as 30-year-old Ora is moving in with 45-year-old Waititi in New Zealand. Earlier this year, Rita Ora broke up with French director Romain Gavras. Taika Waititi also got separated from his wife, Chelsea Winstanley, in 2018, after being married for seven years. They have two daughters together, Te Hinekāhu and Matewa Kiritapu.

READ | Taika Waititi and Rita Ora have been dating since early March: Reports