American actor Timothée Chalamet has addressed the sexual assault allegations against his Call Me By Your Name co-star Armie Hammer. 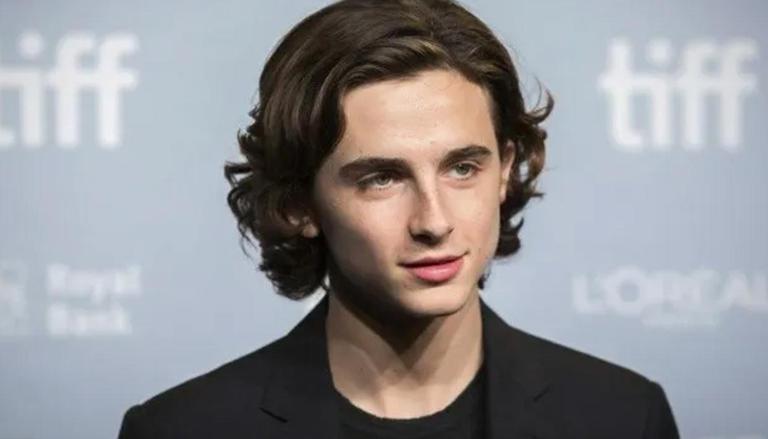 
American actor Timothée Chalamet, who will be playing young Willy Wonka in his upcoming film, has talked about the sexual assault allegations against his Call Me by Your Name co-star Armie Hammer.

Armie Hammer, who plays the role of Oliver in Luca Guadagnino’s directorial Call Me By Your Name, was publicly accused of sexual assault by a woman named Effie Angelova. Chalamet was recently featured in monochrome outfits on the cover of Time Magazine. While on an interview with Time, he was asked to comment on the same.

According to Variety, Chalamet made his first comments on the widely publicized scandal. He gave a brief response, “I totally get why you’re asking that, but it’s a question worthy of a larger conversation, and I don’t want to give you a partial response.”

For the unversed, Effie first published wide-ranging accusations against Hammer from various women, who said he had cannibalistic fantasies and was emotionally abusive. She accused Hammer of violent rape and physical abuse, during their on-and-off four-year relationship from 2016 to 2020. Meanwhile, Hammer has strongly denied the claim and all other sexual abuse allegations against him. However, his career has faced irreparable fallout, he was fired from numerous projects and dropped from his agency, WME.

On Monday, Chalamet dropped his first look as Willy Wonka from the upcoming prequel film called Wonka. Chalamet posted two photos from the Wonka flick, sharing a glimpse of the eccentric character in the first snap. He can be seen wearing a velvet magenta overcoat, multicoloured scarf, and a brown top hat, as he gives some serious side-eye to the camera. In the second image, he reached for a tiny wrapped, purple present. In the caption, the Dune actor wrote, “The suspense is terrible, I hope it will last … WONKA[sic].”Take a look:

Wonka is an upcoming prequel to the famous Roald Dahl's 1964 book Charlie and the Chocolate Factory. The film tells the story of Willy Wonka and his adventures before he became a chocolatier and created the chocolate factory. It is scheduled to premiere on March 17, 2023.

WE RECOMMEND
Timothee Chalamet posts his first look as Willy Wonka from 'Wonka'
Zendaya says she 'will be unable to attend the upcoming Met Gala 2021' due to THIS reason
'Dune' trailer: Zendaya, Timothee Chalamet's fight looks like an experience of lifetime
Olivia Colman, Rowan Atkinson & Sally Hawkins to join Timothee Chalamet-starrer 'Wonka'
Timothée Chalamet grooving to Punjabi song 'Mundian To Bach Ke' takes internet by storm
Listen to the latest songs, only on JioSaavn.com