Tom Cruise is reportedly training to fly an 80-year-old plane used in World War 2 for a stunt scene in 'Mission: Impossible 8'. Read More. 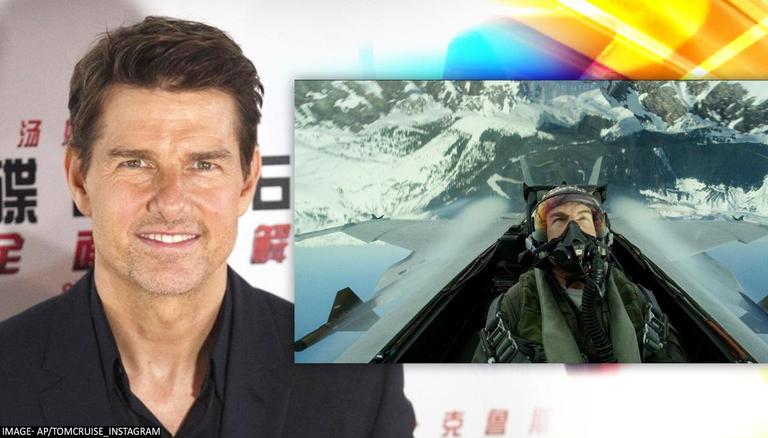 
Tom Cruise is known for performing stunts on his own in movies and has shown off his skills in several films. After learning how to fly a helicopter, the Mission Impossible star is all set to learn how to fly an 80-year-old military plane. Tom is reportedly learning to fly the World War II plane for a stunt sequence for his next movie Mission: Impossible 8.

Meanwhile, Tom Cruise has wrapped the shoot of Mission: Impossible 7. The cast of the movie includes Ving Rhames, Henry Czerny, Simon Pegg, Rebecca Ferguson, Vanessa Kirby, Angela Bassett and Frederick Schmidt, all of whom reprise their roles from the previous films, along with Hayley Atwell, Pom Klementieff, Shea Whigham, Esai Morales, Rob Delaney, Charles Parnell, Indira Varma, Mark Gatiss, and Cary Elwes who will join the franchise. Mission: Impossible 7 will be the third film in the series to be directed by Christopher McQuarrie. The movie is scheduled to release on 27th May 2022 in the United States.

As per the Hollywood Reporter, the spy thriller film has been through a rocky production. The movie's shoot halted in February 2020 due to the pandemic, it was later restarted in December and a video of Tom shouting at the crew for flouting COVID-19 norms went viral. The shooting of the movie was halted again in June 2021 as a member of the crew had tested positive for the virus.