As 'Spider-Man: No Way Home' gears up for release, Tom Holland reveals that Sony initially wanted to keep the multiverse concept & villains as a secret. 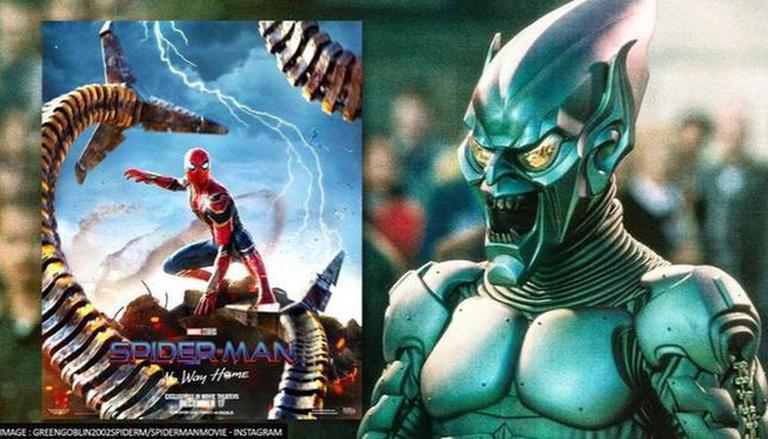 
Spider-Man: No Way Home is gearing up for its theatre release this week and is all set to bring back iconic villains from the previous Spider-Man franchise. Ahead of the movie's release, Tom Holland made a revelation that the concept of the multiverse and the comeback of the villains were supposed to be kept a secret by Sony.

In an interview with Yahoo, Tom Holland revealed that Sony's initial marketing strategy was to promote the movie as "a civil war between [Spider-Man] and Doctor Strange", keeping the multiverse concept a secret. Holland said, "Remember when that was the initial marketing plan? The initial plan was to make the film seem like a civil war between myself and Doctor Strange and they were gonna keep everything a secret. That is impossible."

Zendaya also added that she loved to look at the theories that fans have come up with and said, "It's really cool and I think that's part of the excitement and the fun — the theories and the ideas and possibilities. There now is, because of the multiverse, literally an infinite amount of possibilities of what this film could be or could turn into. I think everybody should just go into it with no expectations and just have fun."

On the other hand, fans are convinced that Andrew and Tobey will make a cameo in the movie, however, nothing has been confirmed yet. However, several villains from the previous Spider-Man franchise are confirmed to be making appearances in No Way Home. Villians like Alfred Molina's Dr. Otto Octavius, aka Doctor Octopus, Willem Dafoe's Green Goblin, Jamie Foxx' Electro, Thomas Haden Church's Sandman, and Dr. Curt Connors, a.k.a. the Lizard will be returning to the franchise.

READ | Tom Holland opens up on how 'Spider-Man: No Way Home' is similar to 'Avengers'