'Venom 2' Trailer Pays Tribute To Late Stan Lee In A Blink & Miss Moment; Did You Notice?

Venom 2 trailer has finally made it online. Read on to know more about one intriguing way in which the late Marvel Legend has been remembered in the film. 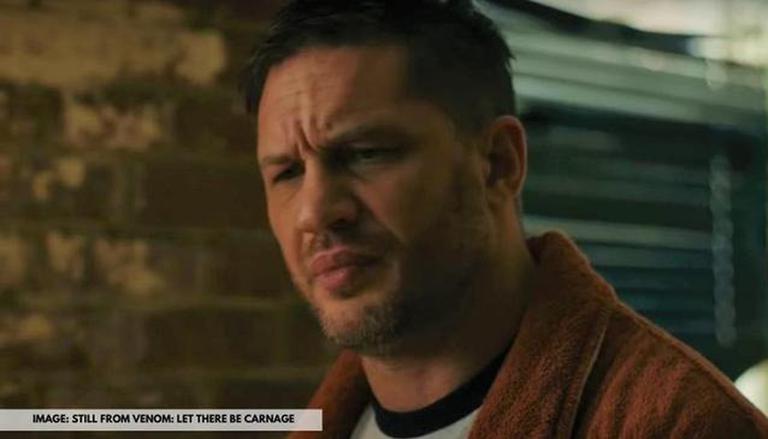 Image: Still from Venom: Let There Be Carnage


Venom 2 trailer has finally made it online. The sequel to the 2018 film, which goes by the title of Venom: Let There Be Carnage, is directed by Andy Serkis and sees Woody Harrelson debut as Cletus Cassidy aka Carnage. As one has come to expect from Marvel films, sometimes certain scenes contain Easter Eggs that the viewer can easily miss while watching any of the marketing material or the film itself. That also holds true for the trailer of Venom: Let There Be Carnage, the film that pays a tribute to the late Stan Lee, the personality who is credited for the creation of multiple Marvel characters and the numerous cameos in Marvel films.

When Venom 2 trailer paid a tribute to Stan Lee in a blink & miss moment:

As soon as the trailer crosses the 45-second-mark, Tom Hardy's Eddie Brock/Venom is seen in the store that featured heavily in the first film. This time around, Bruck's near and dear ones have seemingly grown accustomed to the relationship that Hardy's journalist character has with the symbiote. The same can be evidenced by the fact that Venom is freely moving his tentacles around in the store in question. At one point, Brock's symbiote partner can be seen adjusting a rack full of magazines. Upon closer inspection of the shot, the viewer will notice that one of the magazines has the face of the late Marvel legend on it. Tom Hardy's Eddie Brock/Venom, post that sequence, engage in a comical banter with the owner of the store.

Venom: Let There Be Carnage Trailer:

About Venom: Let There Be Carnage film:

Venom: Let There Be Carnage is an upcoming Andy Serkis directorial that introduces the main villain of the Venom universe, namely Carnage aka Cletus Cassidy. It is believed that the makers of the film are also aiming for a universe of their own that will feature all of the supervillains of the Spiderman universe. The upcoming sequel to the superhero film, which has been described as buddy-cop dramedy by many, is scheduled to release sometime during September of this year. Venom 2 cast includes the likes of Amber Sienna, Michelle Williams, Naomie Harris, and Reid Scott, amongst others. More details regarding Venom 2 cast and crew members will be shared with the readers as and when they are made available.