'Pirates of the Caribbean' star Johnny Depp has scored a major victory against his ex-wife, Amber Heard in a $50 Million defamation suit he filed in 2019. 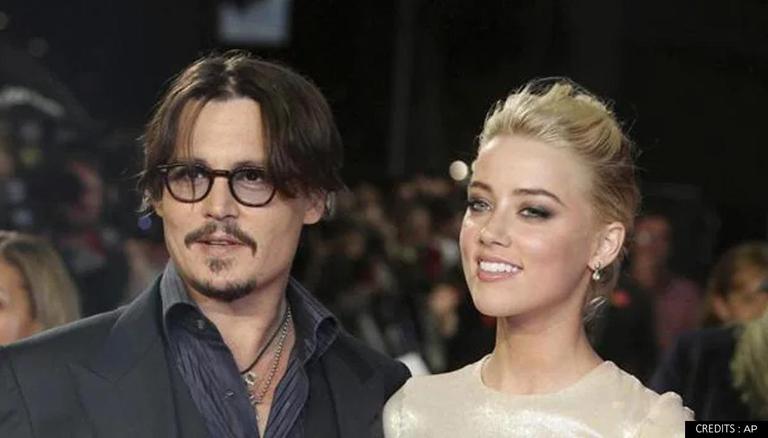 
Pirates of the Caribbean fame Johnny Depp recently made headlines after Amber Heard accused him of physical abuse. The couple split up and soon got dragged into a legal battle. Johnny Depp has now scored a big win against his ex-wife.

Depp recently mentioned that he believes the Hollywood industry is boycotting him because of the case. The actor sued Amber Heard, well known for her role in Aquaman, in a $50 Million defamation case. Heard pleaded for the case to be dismissed but according to a report by Koimoi, Fairfax County Chief Judge Penney Azcarate rejected the motion, leading to a major win for Depp. The case will now proceed for trial in 2022.

Depp’s defamation case against his ex-wife is now two years old. Heard has made three such pleas since 2019, only for the case to be dismissed. The case will now go to trial next year in Fairfax County, Washington. Both sides will resume discovery proceedings like taking depositions.

The battle began after Heard wrote an article in the Washington Post in 2018. In the article, the actor claimed to be the public face of domestic abuse. She mentioned that she felt the full force of the culture’s wrath for women who speak out.

It was after this that Depp filed the lawsuit seeking $50 Million. According to USA Today, he mentioned that Heard was trying to generate positive publicity for herself with the ‘false’ allegations she was making against him.

However, after this victory, Depp faced a loss. The actor also sued a British tabloid for labelling him as a ‘wife-beater’ but lost the case. Judge Andrew Nicol took on the trial that lasted several weeks and then declared that there is ‘substantial truth’ to the article that was published in The Sun.