What Happened To Johnny Cash's Brother? All That Is Known About The Tragic Accident

What happened to Johnny Cash's brother? Here's all you need to know about the tragedy that struck the Cash family many years ago. See the full article below - 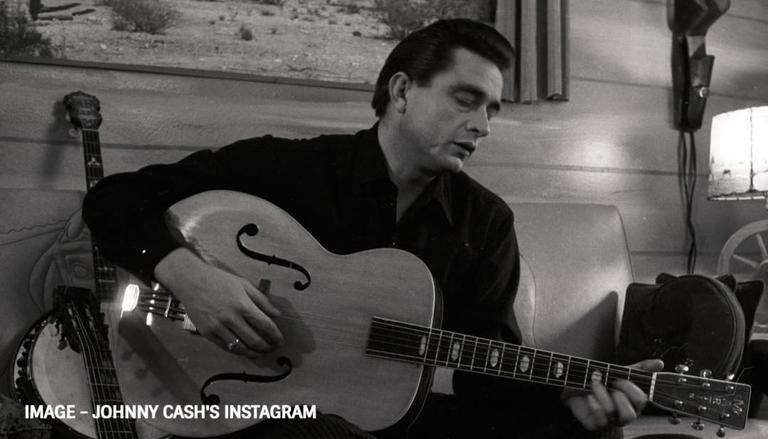 
Johnny Cash was an American singer, songwriter, and actor whose music contained themes of sorrow, moral tribulation, and redemption, especially in the later stages of his career. The late singer was known for his deep, calm bass-baritone voice, humble demeanor, free prison concerts, and a trademark all-black stage wardrobe which earned him the nickname, "The Man in Black". Cash remains one of the best-selling music artists of all time, having sold more than 90 million records worldwide.

While the singer publically remained close with all of his siblings- Roy, Margaret Louise, Reba, Joanne, and country artiste Tommy, however, the Folsom Prison Blues singer also had another brother who passed away at a very early age. Johnny's older brother, Jack Cash, tragically died when Johnny was 12. But exactly what happened to Johnny Cash's brother?

What happened to Johnny Cash's brother -

According to biography.com, Johnny Cash experienced tragedy in his family at the very early age of 12. The singer admired and loved his brother Jack, who was 2 years elder to him. Jack was apparently very religious and was very interested in the Bible. The report also claims that he was "a mixture of protector and philosophical inspiration" and well on his way "to becoming a preacher".

Johnny's brother, Jack, would cut wood in an attempt to help out the fairly large family. However, while cutting wood one Saturday, he was accidentally pulled into a table saw. The saw apparently mangled his body, almost cutting his body in two. While young Jack, stuck around for a week after the tragic accident, the little boy stood little to no chance of surviving and eventually died.

READ | Samuel E. Wright of 'The Little Mermaid' fame passes away at 74

According to the same report, Jack Cash's death had a profound impact on young Johnny, who until that time was a happy-go-lucky kind of boy, always making jokes. However, after the tragedy, Johnny became more quiet and preferred spending time alone. He also got more interested in stories and sketches rather than talking and playing.

His brother reportedly talked about seeing angels while on his deathbed, which also affected young Johnny. According to his sister Joanne, on the day of Jack's funeral, Johnny went on to the gravesite early in order to help the workers dig his brother's grave. His sister also described his clothes as "dirty from the effort", and also revealed that the singer did not wear any shoes since his "foot was swollen from stepping on a nail".