Tonya Harding was not only a figure skater but also a boxer in the 2000s. Here's what happened to Tonya Harding and what she is up to these days. 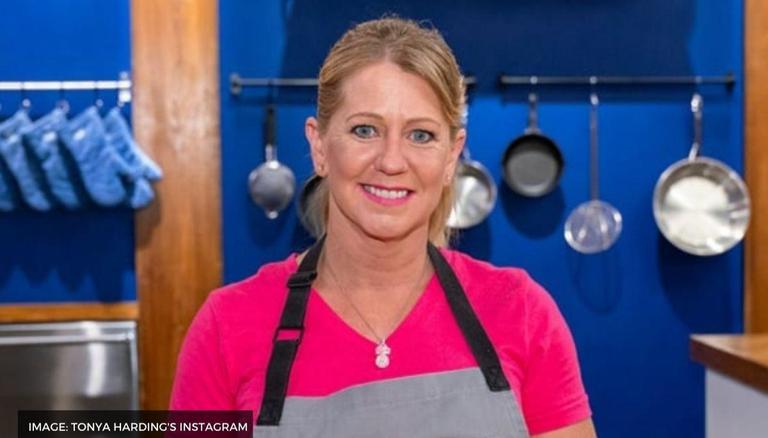 
Tonya Harding is a former figure skater, a retired boxer, and a reality television personality. She rose to fame after winning the 1989 Skate America competition and for being a U.S. champion in 1991 and 1994. However, in 1994, she got entangled in a controversy that included her ex-husband Jeff Gillooly and her skating rival Nancy Kerrigan. She was banned for life from participating in all championships after which she became a boxer. Here's what happened to Tonya Harding after that event.

What happened to Tonya Harding?

According to New York Times, Tonya's ex-husband planned an attack on her rival Nancy Kerrigan in January 1994. She was hit by a baton on her right leg so she couldn't participate in the Olympics and Tonya could get selected. However, Tonya had mentioned that she was not involved in the attack and she did not ask her husband to do so. She later revealed in an interview that she thought that something was going on in his mind and she should have figured it out herself before the attack. Her ex-husband was sentenced to two years of imprisonment.

She further mentioned that she was blamed for the entire incident. When she was placed 8th at the Olympics and Nancy won, people said that it was Karma that her shoelaces broke while performing. Tonya revealed that she was ill-treated by people and was even sent mice at her residence. When Tonya was banned from skating, she decided to take up boxing as a career. In 2002, she was at the  Fox Network Celebrity Boxing event where she managed to win against Paula Jones. She won several competitions but her boxing career was cut short because of her asthma. In 2019, she was seen in a TV commercial promoting direct auto insurance.

Tonya Harding's movie I, Tonya (2017) featured Margot Robbie as Tonya. The film was directed by Craig Gillespie and written by Steven Rogers. The film revolved around the life of Tonya and how she was related to the 1994 attacks. The film also featured Julianne Nicholson, Caitlin Carver, Paul Walter Hauser and Bobby Cannavale. Tonya Harding now is the winner of Worst Cooks in America and is a runner up on the show Dancing with the Stars.