When Will Cruella Release On OTT In India? Here Are All The Details Of This Film

Cruella stars Emma Stone as the titular character and the movie's release is looked forward to by the fans. Here are all the details about this film's release. 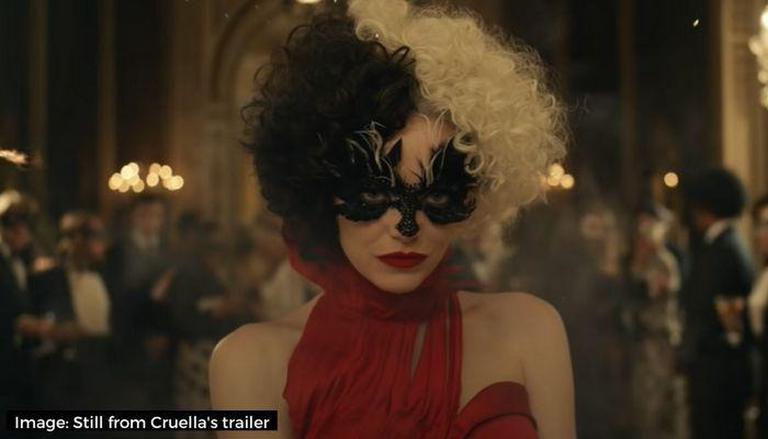 
Disney’s Cruella is one of the highly anticipated movies of the year. It is based on Cruella de Vil’s character from Dodie Smith's novel The Hundred and One Dalmatians which was published in 1956. The trailer of this crime drama film has created quite a buzz. The audience looks forward to seeing Emma Stone essaying the fun and spunky character of Cruella. Here are all the details about Cruella's OTT release in India.

According to a report by Gadgets 360, Cruella's release online in India is scheduled for August 27, 2021. This movie will be available for streaming on Disney Plus Hotstar. The viewers who have purchased the premium version of Disney Plus Hotstar will be able to stream the movie. Cruella was expected to release theatrically on May 28 but that will not be possible because of the pandemic.

The trailer of the movie was dropped on February 17, 2021. It started with Cruella saying that she realised that she saw the world ‘differently’ than others and this did not sit well with others. She also went to say that people were scared that she would turn out to be a psycho. In the next frame, she attends a party where her boss is present and makes a rather grand entry. She sets her hooded cloak on fire and emerges wearing a red dress. Her hair is dyed in two colours - one half in white and the other jet black. Cruella is shown to be an aspiring fashion designer who turns evil and becomes one of the most feared criminals. She also is obsessed with her boss’ Dalmatian dogs and steals them. Cruella fears no one makes sure her presence is known everywhere she goes.

Cruella cast and other details

Apart from Emma Stone who plays the titular character in this movie, other cast members include Emma Thompson, Joel Fry, Paul Walter Hauser, Emily Beecham, Kirby Howell-Baptiste, and Mark Strong. Cruella is helmed by Craig Gillespie who has previously directed Lars and the Real Girl, Fright Night, and Tonya. Emma Stone also serves as the executive producer of the movie. The screenplay is written by Dana Fox and Tony McNamara. It is distributed by Walt Disney Studios Motion Pictures.