Michael Earl Schoeffling: Where Is The Actor Who Played Jake Ryan In '16 Candles' Now?

Netizens are tweeting about how Michael Earl Schoeffling who played Jake Ryan in 16 Candles will be turning 60 this year. Find out where is he now? 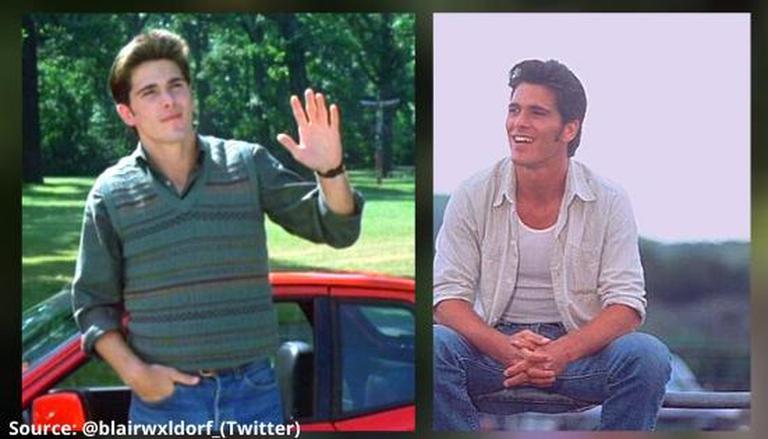 American Actor Michael Schoeffling is best known for his role as Jake Ryan in the 1984 American Comedy film Sixteen Candles. Schoeffling’s portrayal of Jake Ryan left many fans crushing on the then 24-year-old actor. However, the teen heartthrob retired from his movie career in 1991 when he was just 31 years old. 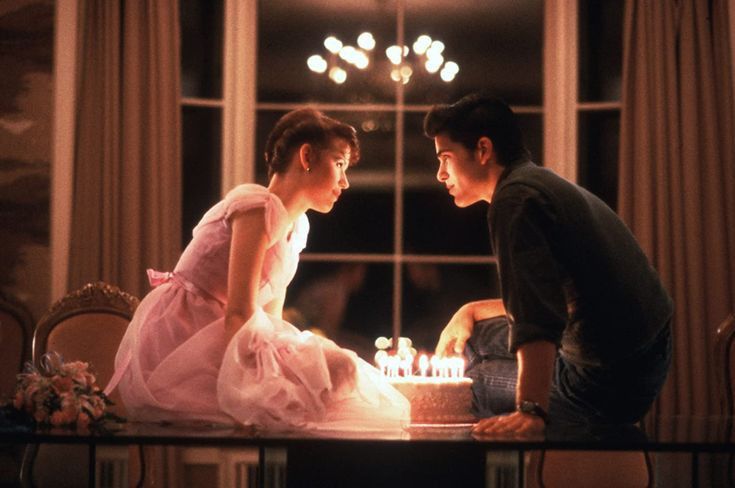 Why did Jake Ryan actor in 16 candles quit acting?

Eighties heartthrob actor Michael Schoeffling was born in Wilkes-Barre in Pennsylvania in 1960. Over the course of his 7 years long acting career, Michael Earl Schoeffling starred in films such as Sixteen Candles, Wild Hearts Can't be Broken, Vision Quest, Mermaids and Pretty in Pink. Sadly for the fans of Jake Ryan from 16 candles, they didn’t get to see their favourite actor Michael Earl Schoeffling playing more iconic roles. The actor retired from acting in 1991. According to the reports of a media portal, Schoeffling quit acting as he couldn’t find many roles and needed to support his wife and children. The actor instead turned to Carpentry.

In an old interview given to a media portal, Michael Earl Schoeffling said that in Hollywood many actors spend most of their time out of work, hence he decided to spend more time making furniture instead. The 16 Candles actor claimed that furniture making turned out to be better than acting for him. He claimed that in carpentry, there is no director and no script. Hence, the concept of the furniture depends on him and he is free to use his creativity.

Where is Michael Earl Schoeffling Now?

Michael Schoeffling got married to model Valerie Robinson in 1987. The couple was still in Hollywood spotlight at the time. However, after Michael Earl Schoeffling retired from acting, he moved back to his home state of Pennsylvania with his wife and children. Michael and Valerie have two children together, a son named Zane Schoeffling, who is and a daughter named Scarlett Schoeffling.

But, the Jake Ryan actor from 16 candles is back in the spotlight, because of his daughter. Scarlett Schoeffling is a 29-year-old model who has an Instagram following of over 11,000 and is currently living in New York City. Michael Schoeffling is trending since his daughter posted a few childhood pictures with the actor on her Instagram handle.

In a 2014 interview given to a media portal, Valerie Robinson revealed that Schoeffling is a very different kind of person. The former model described her husband as very reclusive and private. Michael Schoeffling will be turning 60 this year and hence the former actor is currently trending on twitter. This is how netizens are reacting to this news.

I just learned that #JakeRyan would turn 60 this year…as if I haven’t been traumatized enough by 2020. pic.twitter.com/W0weIdnWvR

A friend on FB just posted that Jake Ryan is turning 60 this year. Uh... pic.twitter.com/3C2ia7yQGo