Will Smith Opens Up About Marriage With Jada Pinkett Smith: "we Both Grew Up Differently"

Will Smith opened up about his marriage with Jada Pinkett Smith and said that the media misinterpreted the infamous 'entanglement' confession of Jada. 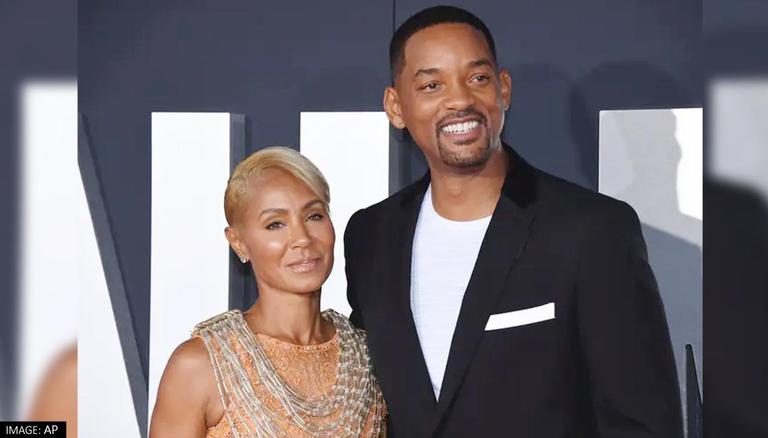 
A year after the infamous 'entanglement' confession of Jada Pinkett Smith, Will Smith got candid and opened up about his marriage. Will explained that Jada's confession, which she made on the Facebook Watch series Red Table Talk about having an extramarital affair was misinterpreted by the media. The Men In Black actor confessed that his wife wasn't the only one having sexual relationships outside marriage.

Will Smith gets candid about his marriage with Jada Pinkett Smith

Speaking to GQ magazine about his upcoming memoir Will, the actor got candid about his marriage when the topic of Jada's entanglement confession was bought up. The actor said that Jada never believed in 'conventional marriage'. Jada had family members that had an unconventional relationship. So she grew up in a way different than how he grew up. "There were significant endless discussions about, what is relational perfection? What is the perfect way to interact as a couple? And for the large part of our relationship, monogamy was what we chose, not thinking of monogamy as the only relational perfection."

Will further explained, "We have given each other trust and freedom, with the belief that everybody has to find their own way. And marriage for us can't be a prison. And I don't suggest our road for anybody. I don't suggest this road for anybody. But the experiences that the freedoms that we've given one another and the unconditional support, to me, is the highest definition of love."

As per a report by Fox News, Jada had admitted that when she and Will separated with the intention to divorce, she had a relationship with August Alsina. Smith explained that he did not write about his wife's affair in his upcoming memoir because it wasn't his story to tell. He added that the media misinterpreted the whole scenario and that many viewers were led into believing that Jada was the only one engaging in sexual relationships outside the marriage. Will revealed that was not the case. Smith added, "The public has a narrative that is impenetrable. Once the public decides something, it's difficult to impossible to dislodge the pictures and ideas and perceptions."