Adam Levine issued a statement after being accused of cheating on his wife Behati Prinsloo, with two more women levelling accusations against him. 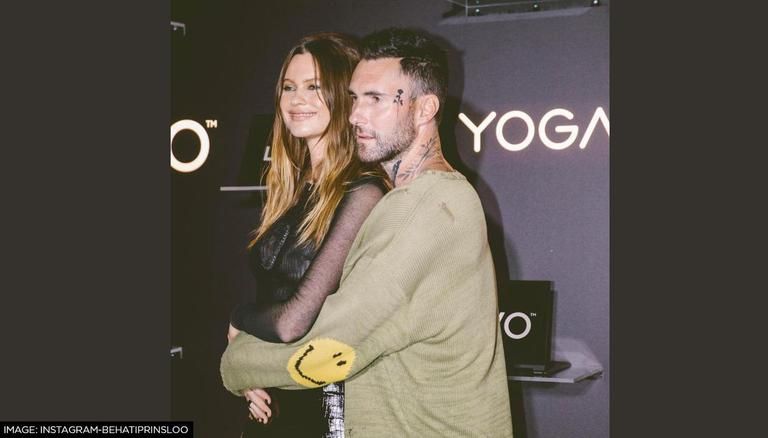 
Maroon 5's Adam Levine has issued a statement after being accused of cheating on his wife Behati Prinsloo by an Instagram model named Sumner Stroh. While he denied having an affair outside of his marriage, the singer admired he 'crossed the line' and is taking corrective measures to remedy it.

Following his clarification, two more models have reportedly come forth and accused the singer of sending them flirty DMs. As per Page Six, two women named Alyson Rosef and Maryka shared their alleged conversation with Levine, adding that his wife 'doesn't deserve this'.

In a statement posted on his Instagram handle, the Maroon 5 frontman wrote, "I used poor judgment in speaking with anyone other than my wife in ANY kind of flirtatious manner. I did not have an affair, nevertheless, I crossed the line during a regrettable period of my life.”

He continued, "In certain instances it became inappropriate. I have addressed that and taken proactive steps to remedy this with my family. My wife and my family are all I care about in this world. To be this naive and stupid enough to risk the only thing that truly matters to me was the greatest mistake I could ever make. I will never make it again. I take full responsibility. We will get through it and we will get through it together.”

Meanwhile, another model named Alyson Rosef shared her alleged messages with Levine, with one of the texts sent by the singer reading,"Shouldn’t be talking to you you know [that] right?" She claimed she had other messages as well, but added they weren't appropriate to be shared.

Comedian Maryka also shared an alleged conversation with the singer, where they spoke about his marriage to Behati Prinsloo. As per her proof, Adam wrote, "It’s a bit complicated. Stuff gets hard and the vid thing didn’t help. I might get away."

READ | Adam Levine to return to 'The Voice' season 20 but not as a mentor; See details

For the unversed, Adam Levine and Behati have been married since 2014 after dating for about 2 years. The duo welcomed their first child Dusty Rose in 2016, while their second child, a daughter, Gio Grace was born in 2018.