As the popular reality show American Idol 2022 is returning to ABC, we bring you every detail - starting from its release date, auditions, judges and many more. 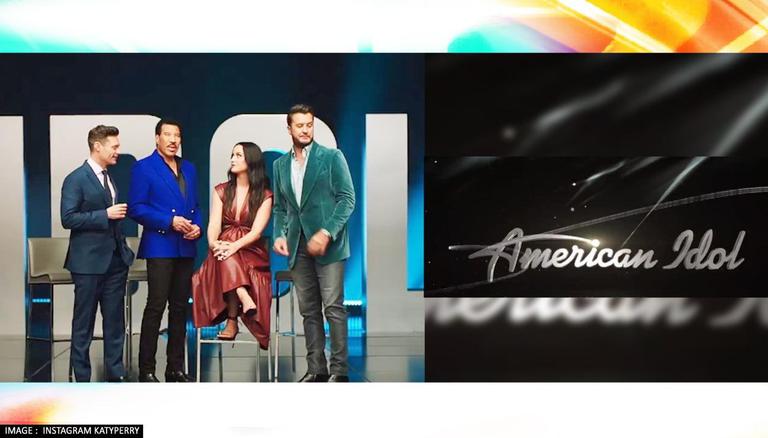 The reality singing series initially premiered in 2002 on Fox. Fox cancelled the series in 2016, due to the bad ratings that the show got for several seasons. Then, on March 11, 2018, a revival of the series happened and it began airing on ABC. However, the show is back again so, get ready to witness who becomes the next singing sensation of the music industry.

American Idol will make a comeback with its twentieth season on Sunday, February 27, 2022, on ABC. The premiere date was announced with a new video featuring the judges of the show. Its episodes will air every Sunday at 8 p.m. ET.

American Idol 2022:Judges and the host

On the Judges' seat, we will get to see the Roar singer Katy Perry along with Lionel Richie and Luke Bryan whereas, Ryan Seacrest, the only remaining original cast member will return as the host for the season.

Judges Luke, Katy and Lionel, along with Ryan, were in full action as the American Idol city auditions kicked off last year with its 20th season covering cities of the US including Austin and Texas.

The winner of American Idol 2021 was 24-year-old heavy machinery operator Chayce Beckham from Apple Valley, Calif, who won the title over two of the very strong contestants-Grace Kinstler and Willie Spence.