BTS released their summer song, 'Butter', on May 21. The music video has hidden secret messages for the fans in the mugshot scene. Check it out. 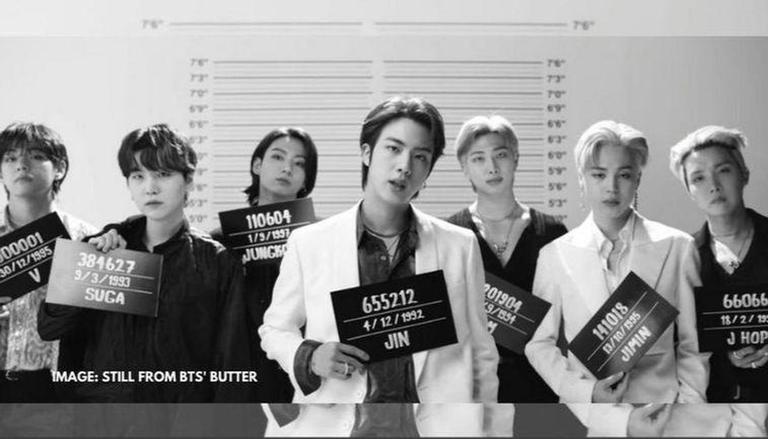 
K-pop band BTS recently released their summer song Butter on May 21. Since the release of the music video, the band broke various records and created YouTube history. As the band is known for subtly leaving secret messages on their music videos, here is the breakdown of their recent Butter's music video. Check out the secret messages that the band left for the fans to decipher.

Butter marks the second English song for the band, Dynamite being the first. In the music video, while the Bangtan Boys were seen dancing to the song, there was a scene where the boys are standing with name tags. In the tags, the names of the members were written along with random numbers. Here's what they mean. 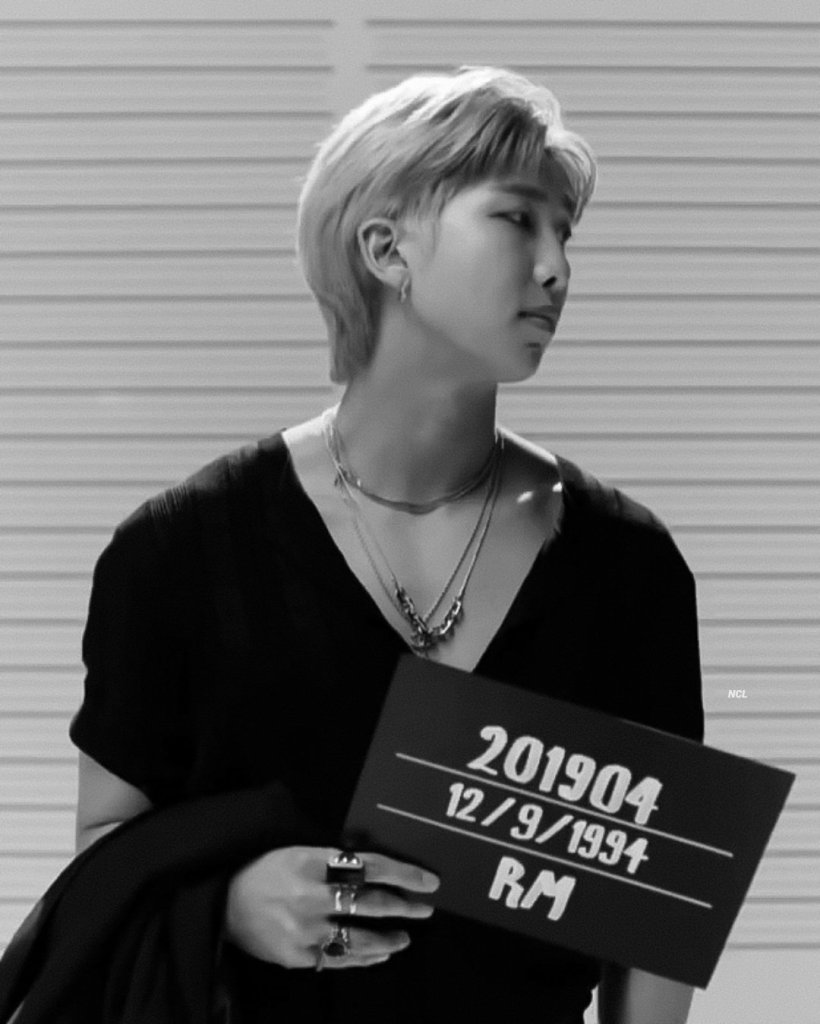 The leader RM aka Namjoon is seen holding a name tag that mentions his birthday i.e September 12, 1994. On the top, 201904 is written which is his old home address. In one of his Vlive session, RM mentioned that he used to stay in a flat that was numbered 904. 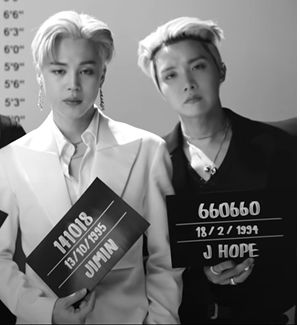 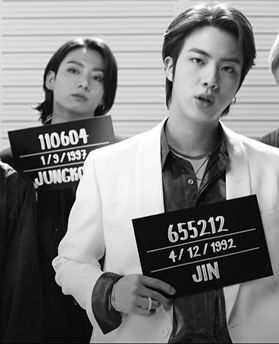 Jungkook is standing behind Jin and is holding the nametag with his birthday, September 1, 1997. The top number reads 110604 which is when the singer shifted to BTS' old dorm in Nonhyeon-dong. Jin who celebrates his birthday on December 4, 1992, has random numbers on the name tag. 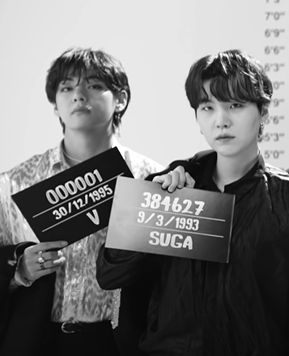 The music video on YouTube reached over 200 million views within 4 days of the release. The band’s first all-English song Dynamite reportedly achieved the milestone in 4.5 days. Watch Butter's music video below.