In a setback for all BTS fans, a Chinese microblogging site Weibo has banned Jimin's fan account citing illegal fundraising issues ahead of the singer's b'day. 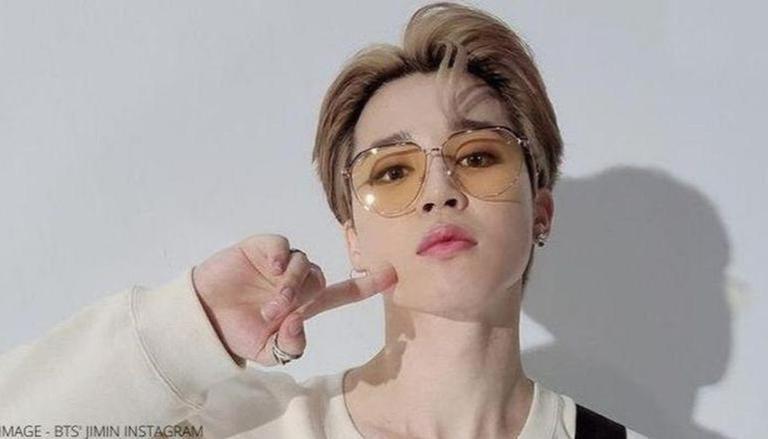 
In a setback for the BTS ARMY, a popular micro-blogging site Sina Weibo has put a ban on a fan club of the South Korean K-pop band, restricting their activities for 60 days. The news comes ahead of band member Jimin’s 26th birthday in October, for which, the site mentioned that the funds were being raised illegally. Photographs of a customised airplane funded by the fan club made rounds on the internet, leading to Weibo's action.

The fan handle, now banned, enjoyed over a million followers on Weibo and was planning to shower love and adoration for Jimin by pooling money to plaster his face on a Jeju Air flight as he clocks his birthday on October 13. The plane was set to fly for 3 months including customised goodies like beverage cups and tickets with the singer's face for passengers to enjoy.

Expressing their concerns in a statement, Weibo highlighting that they will deal seriously with the 'irrational star-chasing behaviour'.

Jimin's fandom even planned on running advertisements in publications like New York Times. According to the state-owned media Global Times, the fundraising began in April this year, amounting to $150,000 in the first 3 minutes and reaching a whopping $360,000 in the first hour.

China's quest to tighten the rules around the entertainment industry has led to the clampdown of several other K-Pop accounts too. According to South China Morning Post, news agency Xinhua has mentioned how more than 4000 fan accounts were 'punished' while '150,000 examples of harmful online content' were removed. These included BLACKPINK, NCT and EXO, which enjoyed a massive global reach.

In another update about the Bangtan Boys, the K-Pop sensations will feature in The Guinness World Records 2022 Hall of Fame. 23 world records have been created by them, with BTS’s Butter alone contributing to 5. The song's music video also became the most viewed video on YouTube in under 24 hours, clocking about 3.89 Million views during its premiere. The record was earlier held by Dynamite, which is also a BTS song.

The band also broke Coldplay's record to become the most-streamed group on Spotify along with having the highest engagement on Twitter. The boy band has marked 8 years since their collaboration. The seven-member band is comprised of RM, Jin, Jungkook, J-Hope, Suga, V and Jimin who enjoy unrelenting love from their dedicated ARMY members.