As BTS RM turns 27, here are some rare childhood pics of Kim Namjoon that mark his growth from a young boy in Islan to the leader of the world's biggest boyband 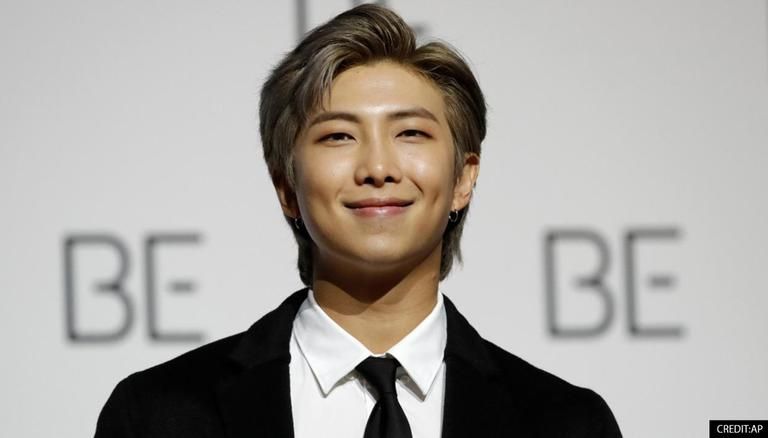 
BTS leader Kim Namjoon, also popularly known as RM, is celebrating his birthday today. The 27-year-old idol who started his journey as an underground rapper has established his name worldwide through his music and his dedication to BTS. RM's birthday, which falls on September 12, is being celebrated by ARMYs worldwide with hashtags like '#HappyRMDay',  '#HAPPYBIRTHDAYBESTLEADER', '#HappyNamjoonDay', and '#RMBirthday' to commemorate their favourite K-pop leader's birth.

While many ARMYs would have come across HD quality pictures of Kim Namjoon taken by fansites or uploaded by the rapper, some of his rarer childhood moments can be considered as prized possessions for ARMYs as well. As RM turns 27, here are some adorable childhood photos of BTS RM that mark his growth from a young boy in Islan to the leader of the world's biggest boyband. 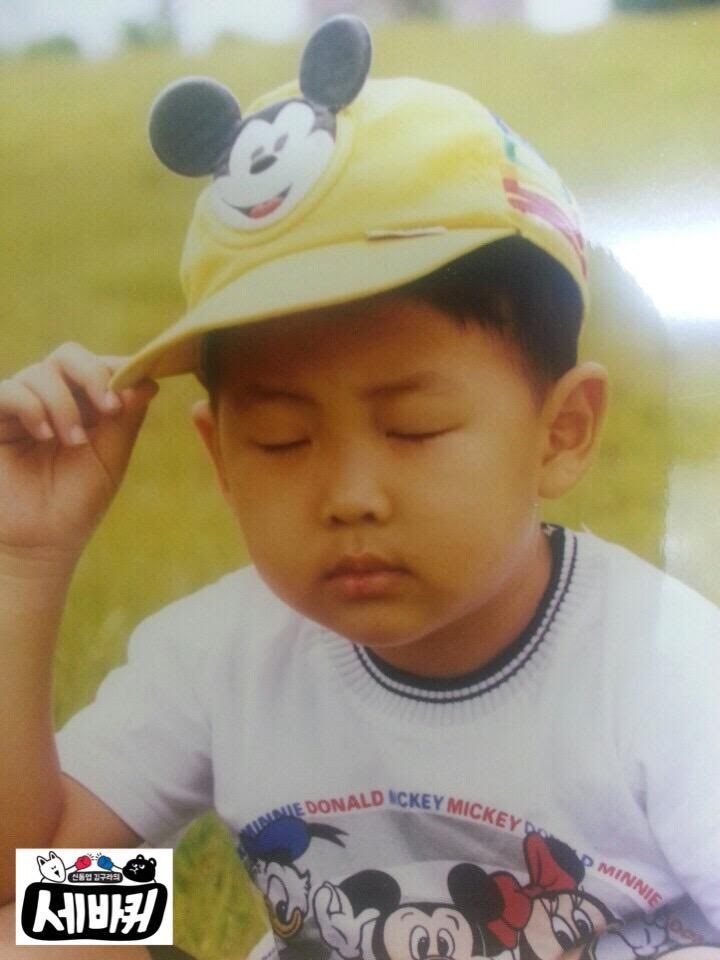 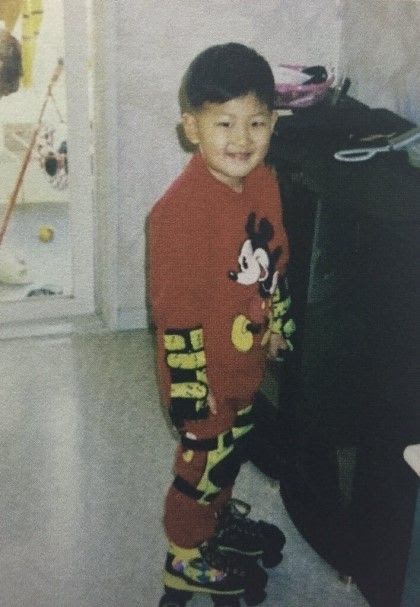 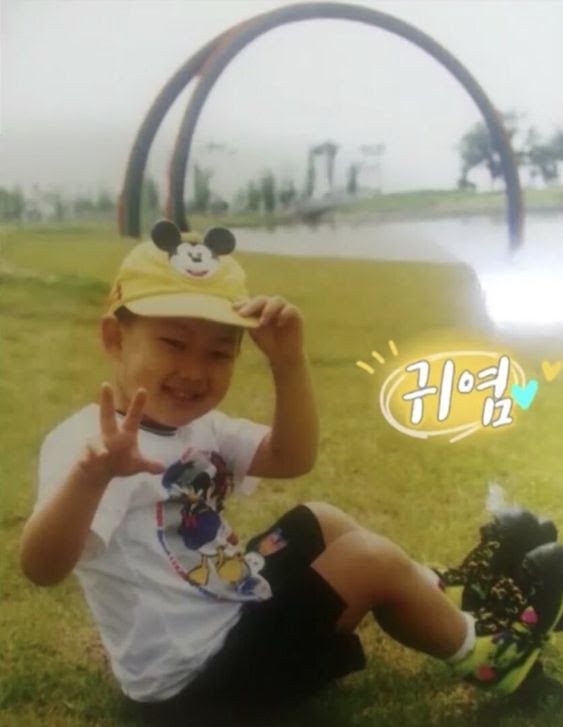 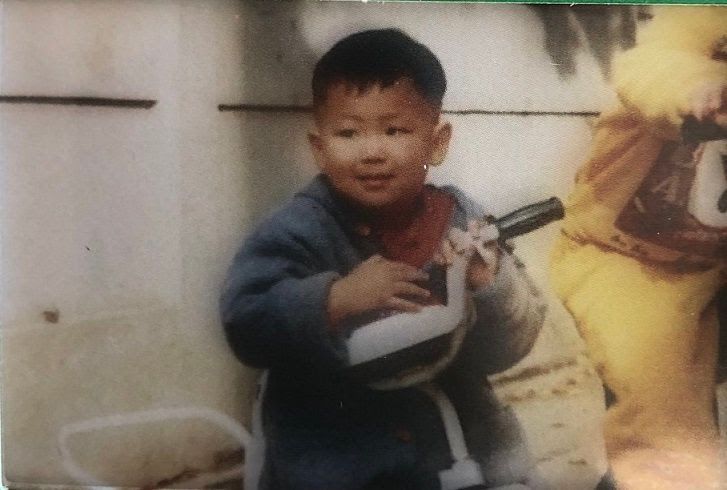 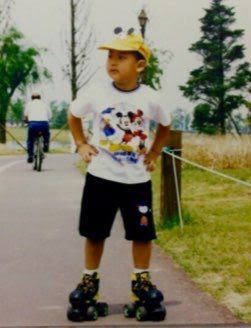 Just a few days ago, RM once again proved his love for ARMYs after Billboard Magazine's cover story carried allegations of chart manipulation against the K-pop boyband's fandom. In the article, fans of singers like Olivia Rodrigo and Dua Lipa blamed ARMYs for 'cheating' and claimed that the massive purchase of albums by ARMY was behind the chart-topping performance of BTS songs. BTS leader and rapper RM defended the ARMYs and said that the band was an easy target since it had such a high fan loyalty. “It’s a fair question. But if there is a conversation inside Billboard about what being No. 1 should represent, then it’s up to them to change the rules and make streaming weigh more on the ranking", he said.

"Slamming us or our fans for getting to No. 1 with physical sales and downloads, I don't know if that's right. It just feels like we're easy targets because we're a boy band, a K-pop act, and we have this high fan loyalty," BTS RM added.

On the work front, BTS has dropped 'Butter Remix' featuring American rapper Megan Thee Stallion. They have also released a new MV of BTS ‘Permission to Dance’ MV (Shorts Challenge ver.)-- a compilation video of the BTS Permission to Dance challenge which was released on Youtube Shorts.