Did You Know Bob Dylan Played With Names Before Settling On The Iconic Stage Name?

Bob Dylan reportedly played around with a couple of names to see what fit him best before he settled on the name we now recognise him by. Read on. 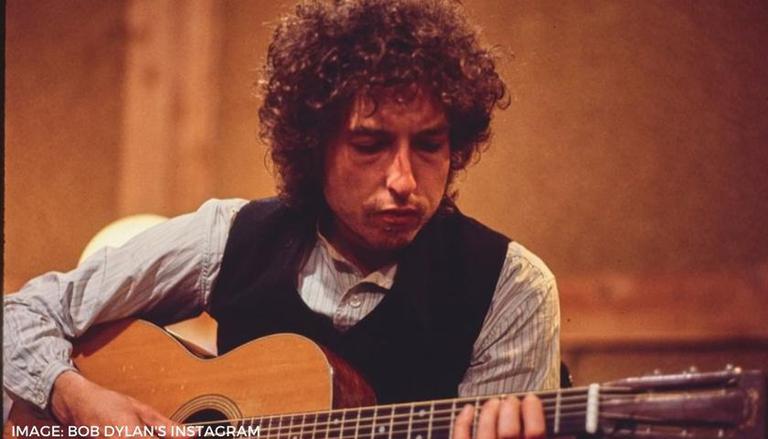 
Bob Dylan is recognised for his music as well as for the way he represented his ideals through his songs. Bob Dylan’s songs have received a legendary status to the extent that they are even studied in school and colleges today as part of literature. He is the winner of some great honours and he continues to make music and perform in tours. While the name of Bob Dylan is iconic in itself, it may be interesting for you to know that Dylan played around with names before settling on the one we know and love. On Bob Dylan’s birthday, let's have a look at some of the names he went by earlier.

The many names of Bob Dylan

Bob Dylan’s real name is Robert Allen Zimmerman. This is the name he was given at birth by his parents. When he was studying at the University of Minnesota that he started going by the name of Dylan. Bob obviously was born out of his birth name Robert. But Bob Dylan was not always pleased with this name. Before finally settling on Bob Dylan, he played around with names like Elston Gunn and Robert Allyn. He also tried out a few alternative spellings for Bob Dylan, one of them being Bob Dillon. After trying everything out, he finally settled on the name that he has made famous, Bob Dylan.

A fun fact about Bob Dylan

Another fun fact about Bob Dylan is that many conspiracy theorists believe that 'he has sold his soul to the Devil' in exchange for fame and wealth. This belief came around owing to Bob Dylan’s answer when he was asked why he continued to tour and make music even after amassing such a lot of wealth and fame. Bob Dylan had said that he was keeping his side of the bargain he had made a long time ago. When he was asked who he had made a bargain with, he had laughed and replied, “With the Cheif Commander of this earth and the one we can’t see.” Thus, came about the theory of his soul being sold to the Devil.