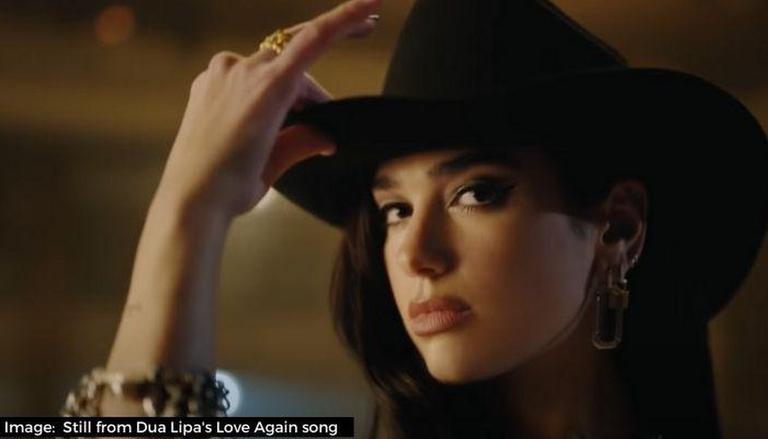 
English singer and songwriter Dua Lipa has blown her fans’ minds with her recently released song Love Again. The track was dropped on June 4, 2021, and has garnered over 18 million views already. Apart from Dua’s husky and sultry vocals what has the viewers going gaga are her looks in the song’s music video. Dua donned the cowgirl’s avatar and fans cannot stop gushing over how good she looks throughout the song.

The video begins with Dua wearing a cowboy hat and riding a fake bull. Till the end, the hat remains unmoved from her head. She has also worn the typical cowboy baggy pants and jackets in the Love Again music video. With her hair left open and subtle makeup gracing her features, Dua looks noting but gorgeous in the song.

The singer’s fans have also commented on the video about her looks. One of them wrote that they started liking cowboys after this video while another wrote that Dua knows how to serve an era. One of her ardent fans also went on to write, ‘In conclusion, she looks good in every colour’. 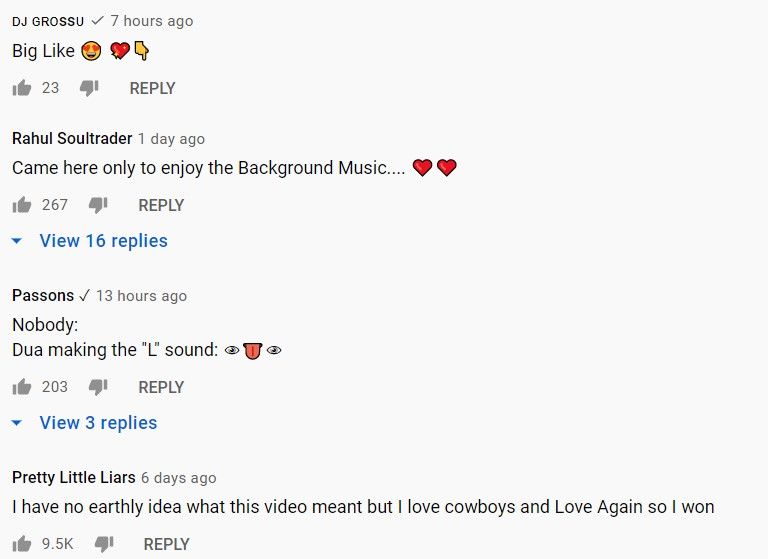 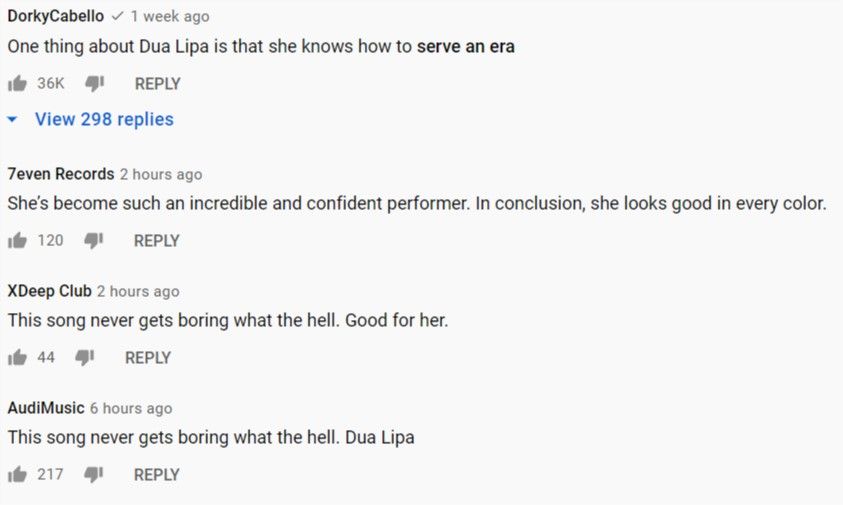 Netizens also took to Twitter to express their admiration for Dua and her song. One of her fans wrote, "Just look at how beautiful she is" while another wrote, "How can we all survive after this". One of her fans also wrote that she looks ‘perfect’ in the cowboy avatar while another gushed ‘Dua Lipa's Cowgirl Outfit Lights Up in New "Love Again" Music Video Dim the lights channelled her inner cowgirl and coordinated her outfits with matching Stetsons, all while dancing at an empty rodeo arena and levitating on the saddle of a mechanical bull.’ See their tweets below.

#DuaLipa's Cowgirl Outfit Lights Up in New "Love Again" Music Video Dim the lights channeled her inner cowgirl and coordinated her outfits with matching Stetsons, all while dancing at an empty rodeo arena and levitating on the saddle of a mechanical bull. pic.twitter.com/VDYXPcowYy

Can we take a moment and appreciate how gorgeous Dua Lipa is🔥🔥 #DuaLipa #LoveAgain pic.twitter.com/f5OwxgioE3

SHE'S AN ICON SHE'S A LEGEND AND SHE IS THE MOMENT #LOVEAGAIN pic.twitter.com/Nt0NiIeLDB

What a good day to be Duas fan #LoveAgain pic.twitter.com/ZiGFkXUaMt

According to a report by Variety, the 25-year-old singer has begun working on her third album after two highly successful ones. Joe Kentish, the president of Dua’s label has described the upcoming album as the ‘terminator’ all of all albums. He also revealed that the New Rules hitmaker was already mulling her third album when she was already working on her second one titled Future Nostalgia. Furthermore, he revealed Dua is in the conceptualisation stage of the album and ‘something completely different’ can be expected from it.