Ed Sheeran in a recent interview reveals details regarding his Australia tour and even hints at the venue at which he would like to play. Read ahead to know. 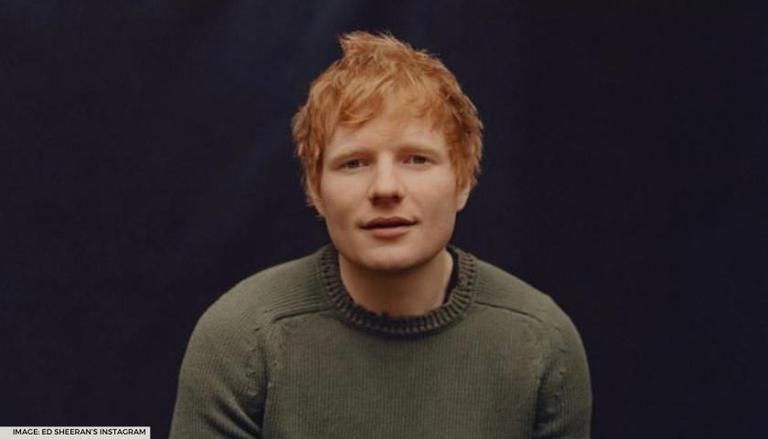 
British singer Ed Sheeran recently released his new single Bad Habits. The Thinking Out Loud star, recently in an interview has hinted an Australian tour could be announced soon. He even shared details regarding the venue at which he would like to play.

Singer Ed Sheeran in a recent interview on the Today Show with reporter Richard Wilkins said that he would like to play in the Melbourne Cricket Ground. He revealed that he was trying to organize a gig with Matt Gudinski who is the head of Frontier Touring and son of late music promoter Michael Gudinski. He revealed these details in an interesting manner and said that Matt will kill him for announcing this but it begins with ‘M’ and ends with a ‘G’, clearly indicating the Melbourne Cricket Ground which is better known as MCG.

Ed was last in Australia for Michael Gudinski's state funeral in Melbourne, where he performed with Kylie Minogue.
In addition to the hoped-for show at the MCG, the Shape of You singer said he has not one, but two albums being released in the next 18 months. One of the songs called Visiting Hours that he performed at Gidinski’s memorial will be on one of his upcoming albums. Ed Sheeran said that he had got Jimmy Barnes and Kylie Minogue to sing backing vocals of the song Visiting Hours. Talking about doing tours in Australia he said that he wishes that he could come back properly to Australia and pop up and do the gorilla gigs. He added that he will try and make this happen by the end of the year.

Ed Sheeran recently released his new song called Bad Habits, which has crossed over 16 million views within a few days and it is being well-received by the audience. Previously, this year, he released a song called Afterglow which did receive several accolades from everyone. Before that, Ed Sheeran released songs like I Don't Care, Best Part of Me, Antisocial, and several others. On January 30, 2017, Ed even released his most popular song Shape of You which has now crossed more than 5.3 billion views on YouTube.