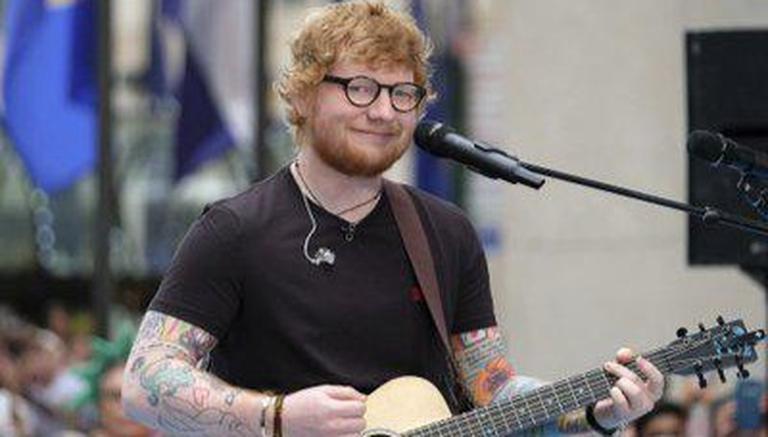 
British singer-songwriter Ed Sheeran never fails to move music buffs with his tracks. The Grammy Award-winning singer has released several albums so far and has many accolades in his name. The actor made his comeback after two years with his most awaited album = (Equals) in 2021. As the album was an overnight hit with millions of people tuning in to listen to Sheeran's tracks, the singer has now become the most played artist of 2021 in the UK.

As per the new data from the music licensing company PPL, Ed Sheeran was crowned the most played artist in the UK for the last year. Apart from this, the singer's latest track Bad Habits from his fourth album = (Equals) also became the most played single of 2021 in the UK. The music licensing company calculates the usage of the artist's music by radio stations, TV channels as well as public locations that play the music to distribute royalties. However, this is not the first time that the singer has scored a double in PPL records as he was the most played artist of 2017 while his track Shape Of You became the most played single.

As per The Guardian, the CEO of PPL, Peter Leathem, heaped praise on the British singer and how his work is the strength of UK music amid the global competition. Leathem mentioned how Sheeran's success over the past five years was "a testament to the quality of his output [and] the strength of UK music at a time when the global music landscape is more competitive than ever." Dua Lipa, Coldplay, Justin Bieber, Calvin Harris and more also made it to the PPL charts for 2021.