EXO's members released two pictures with Chanyeol as he leaves for his military service. The band's label also announced their comeback. Read more.


K-pop band EXO made their debut on April 8, 2012. The band is celebrating their 9 year anniversary and fans are in for a surprise. They released a never seen before spoiler teaser of their upcoming comeback video and also an adorable picture of Chanyeol while saying goodbye to him as he leaves for his military services. EXO also took to their Twitter account to share a gif image of a space cake and captioned it as "210408 EXO 9th Anniversary". Read on to take a look at EXO's Chanyeol's picture and their anniversary cake.

As per Soompi, EXO released two official pictures on their account on Lysn app. In the first picture, Sehun, Kai, D.O., Xiumin, and Baekhyun were spotted surrounding Chanyeol and touching his head, while he flaunts his new military buzz cut. In the second picture, all the members are looking at the camera with a thumbs up. Check it out. 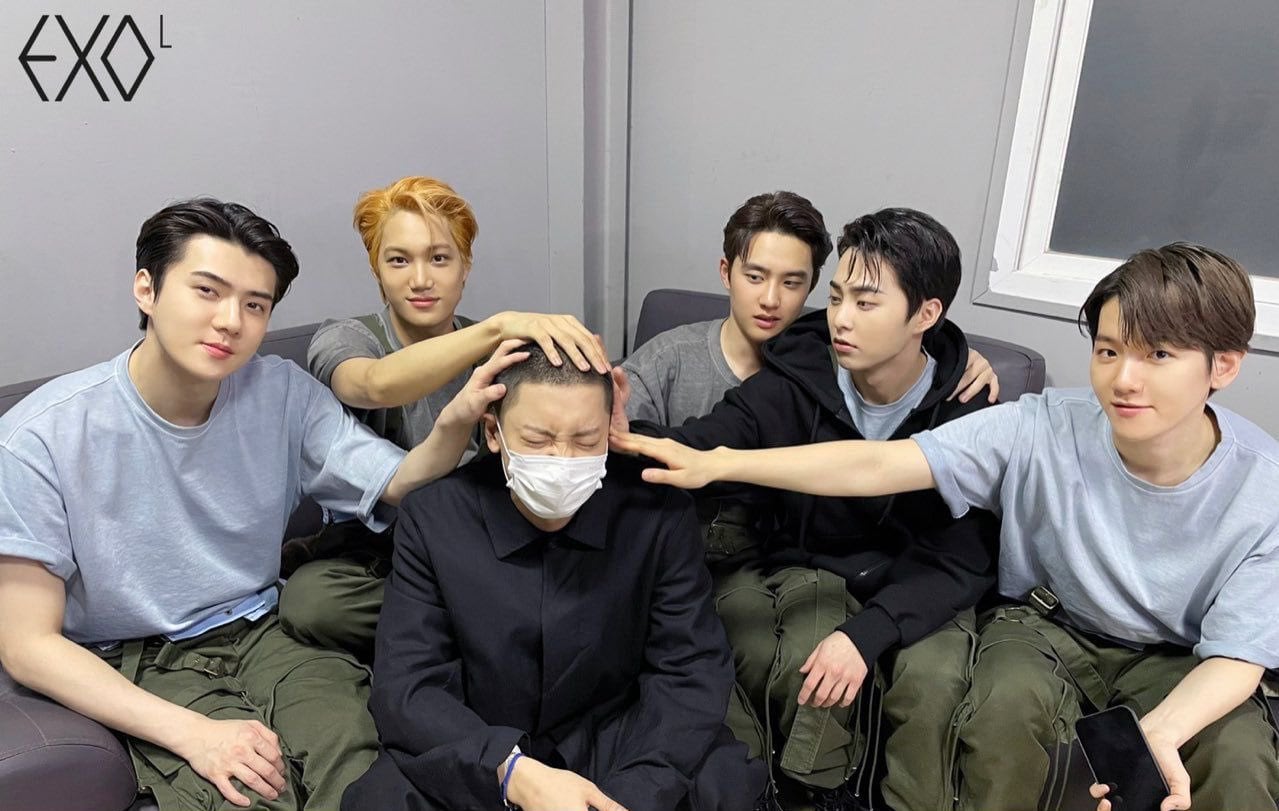 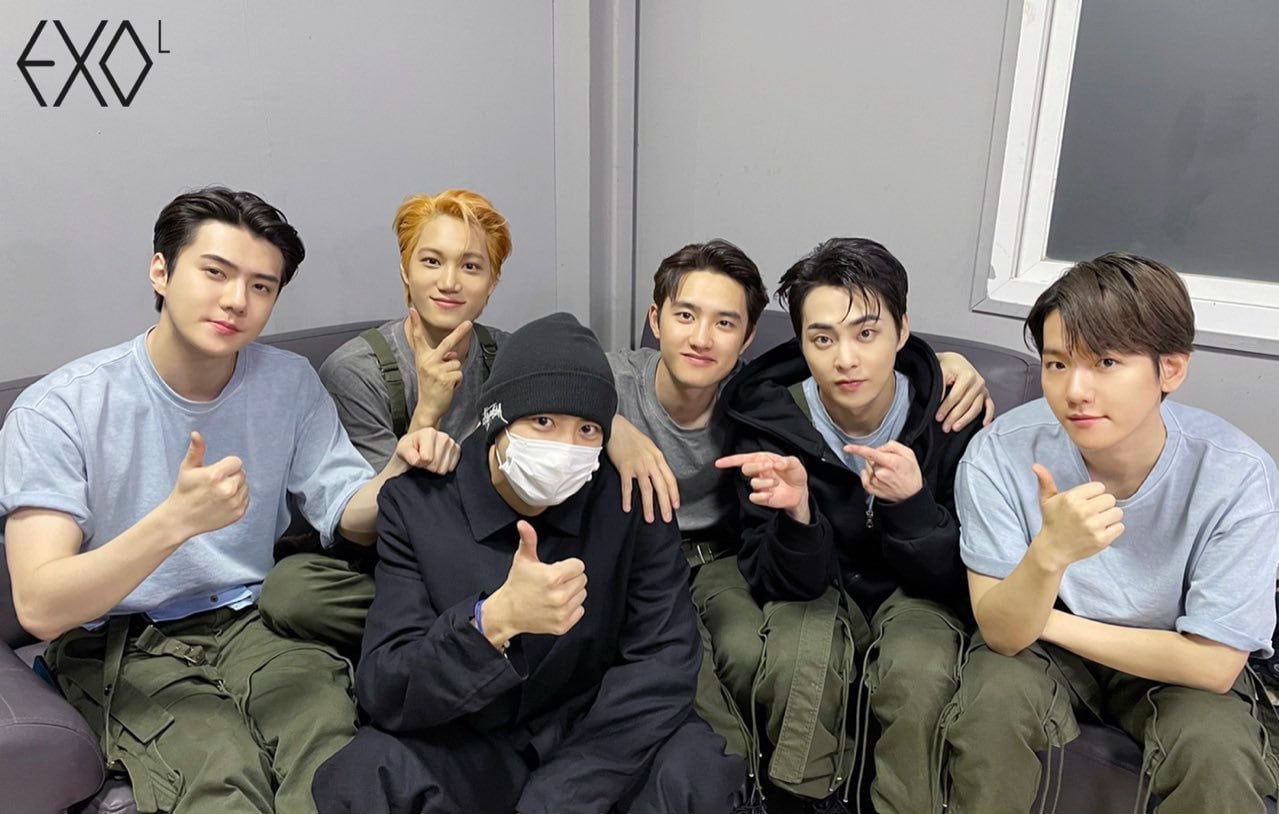 EXO's Chanyeol left for the military services on March 29. He is said to return on September 28, 2022. He is the fifth member to serve the military after D.O., Xiumin, Suho, and Chen.

While the group is celebrating their 9th anniversary, SM Entertainment announced that the band is making a comeback, as per Kpopstarz. Earlier, it was announced that EXO is working on an album but now it has been confirmed as the "spoiler" video surfaces on the internet. A day ago, EXO released a video on their Twitter account and named it  "L-1485 SPOILER".

In the video, Xiumin, Baekhyun, Kai, D.O, Chanyeol, and Sehun were seen dressed up and shared that they are currently shooting for a music video. They gave a sneak peek of the music video set, unveiling a sort of aircraft carrier inside a big green-screen room. Chanyeol can be heard saying in the video that the aircraft is in space.

Kai and D.O gave a summary of what is happening. They said that in the Power music video, all the members went separate ways and in the upcoming music video, they all will be reunited. Kai further added that they are currently shooting the first verse and chorus of the song. Chanyeol then proceeds to show big markings on the music video set, E-408 and L-1485. "E" here stands for the band's name and "408" is the day they made their debut. On the other hand, "L" stands for EXO-L, which is the name of their fandom and the number "1485" stands for the date that the fandom was born i.e August 5, 2014. Check the video below. .