Post split from Shakira, Gerard Pique and his new girlfriend Clara Chia Marti recently attended a wedding together on the Costa Brava in Catalonia, Spain. 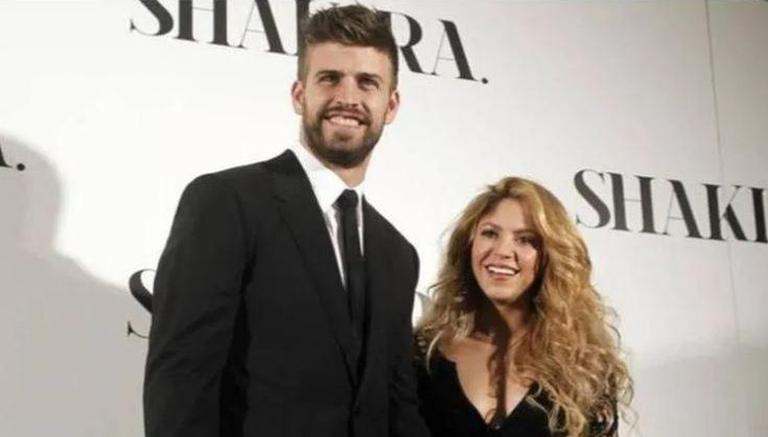 
Amid the allegations of infidelity, pop star Shakira parted ways with her longtime boyfriend and FC Barcelona star Gerard Pique, bringing an end to their 11-year-long relationship. It was later reported that the footballer found a new ladylove just two months after their breakup. The Sun claimed that the football player is covertly seeing Clara Chia Marti, a 23-year-old PR student who is alleged to have met Pique while working at his production business Kosmos.

Gerard Pique and his new girlfriend Clara Chia Marti's romance seems to be going storng, as evident from the couple's recent outing together. In another amorous display, Pique and Marti attended a wedding together on the Costa Brava in Catalonia, Spain. Just weeks after going public with their relationship, the player and the PR student were strolling along together with their arms wrapped around each other. The development came after a picture went viral on social media which saw the Barcelona FC defender kissing his new girlfriend at the Summerfest Cerdanya festival in Catalonia.

As per the pictures obtained by the Daily Mail, Gerard was all suited up in a sleek navy two-piece which he teamed up with a crisp white open-collared shirt. On the other hand, Clara Chia looked gorgeous in a striped multi-coloured ankle-length dress teamed up with transparent heels. She accessories her look with gold rings and carried her belongings in a bright blue beaded handbag. Take a look at the picture below:

On June 4, Shakira released an official confirmation via her publicist that she was parting ways with Gerard Pique.

"We regret to confirm that we are parting ways. For the well-being of our children, who are our highest priority, we ask that you respect their privacy. Thank you for your understanding," the statement read.

The announcement came after a report in El Periodico alleged that Pique was involved in adultery.