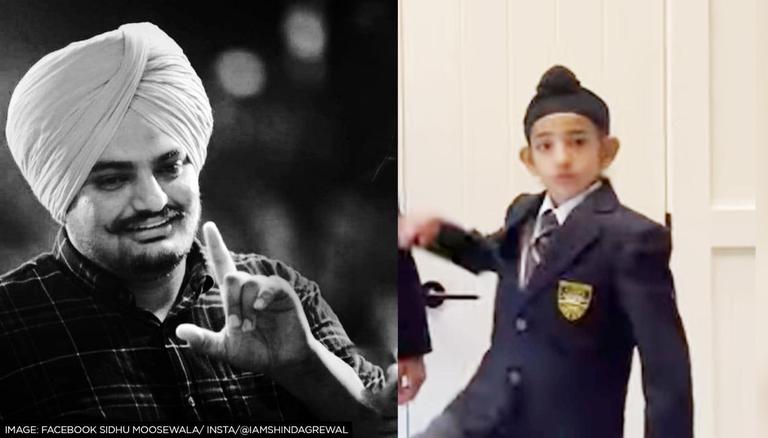 
The murder of Shubhdeep Singh Sidhu, popularly known by his stage name Sidhu Moosewala, has left fans in deep shock, with several mourning his untimely death. While various national and international stars are offering their tribute, Punjabi singer Gippy Grewal's son Shinda Grewal's sweet gesture for the late singer is just winning the hearts of the fans.

Gippy, who had earlier penned a warning against producers who have worked with Moosewala, recently received attention from the late singer's fans. Interestingly, little Grewal paid his endearing tribute to the late Punjabi artiste with his brilliant gesture.

"Love you chacha Ji .#sidhumoosewala #thapi #shindagrewal #ekomgrewal," he captioned the post.
As soon as Shinda dropped the video clip, social media users praised the boy for his heartfelt tribute.

One of the Instagram users and a fan of the late singer wrote, "Love u gippy brother love u. And ur kids." 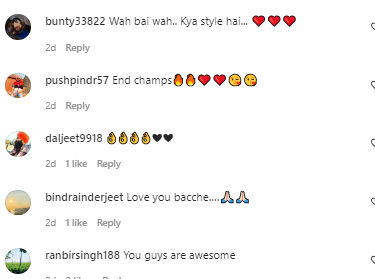 Earlier, Grewal had penned a note about Sidhu Moosewala's unreleased music and warned that 'legal action' will be taken against individuals who release or leak any of his work. He requested that the content be handed over to his father, after Moosewala's Bhog, an observance service for the actor-politician, which will take place on June 8. He emphasised that 'his father is the only one' who has the right to make any decisions after his tragic demise.

Sidhu Moosewala was shot in Mansa district on May 29 and was rushed to the hospital after he sustained several bullet injuries, but was declared dead on arrival. His funeral took place on May 31. Post the murder that triggered anger among the fans, the Punjab Police have been working with central agencies and other state police forces to arrest suspected killers in the Sidhu Moosewala murder.