Grammy Nominations 2022 Predictions: Album Of The Year, Artist Of The Year & More

Grammy Awards 2022 is all set to take place on January 31, 2022, and the nominations of the categories will be announced on Nov 23. Here are our predictions. 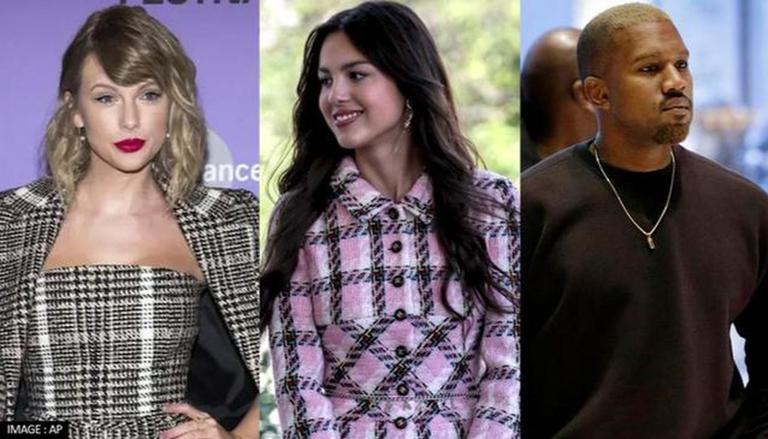 
The biggest night of the music industry, Grammy Awards 2022 is all set to roll out early next year. It was earlier announced that The Recording Academy will reveal the nominations for Grammy 2022 on November 23. Fans have been curious to see if their favourite artist has made it to the list of nominations. Here is our prediction for Album of the Year, Artist Of the Year and more. The 64th Grammy Awards is scheduled to take place on January 31, 2022.

Olivia Rodrigo's debut album Sour was released in May 2021 and topped several global charts. The lead single, Drivers License, topped the chart and propelled Rodrigo to mainstream prominence. It was followed by Deja Vu, which peaked at number 3, and Good 4 U, the album's second chart-topper. It made Rodrigo the first artist in history to debut their first three singles in the top 10 of the Hot 100, and Sour the first debut album in history to spawn two number-one debuts on the chart. Sour is one of the main contenders for Album Of The Year plus Rodrigo is also one of the top contenders for Best New Artist. Additionally, one of the songs from her album could also be nominated for Record Of The Year.

Taylor Swift's Evermore was released five months after Folklore won the Album Of The Year at 63rd Grammy. Evermore is one of the top contenders of Album Of The Year. The album received universal acclaim from music critics and several publications included Evermore in their year-end best albums lists for 2020. Taylor is an 11-time Grammy winner and she could also be nominated for Artist Of The Year as she released the re-recorded versions of her original albums Fearless and Red.

3. Billie Eilish- Happier Than Ever

Justice debuted atop the charts of ten countries, including the U.S. Billboard 200, where it marked Justin Bieber's eighth chart-topper, and at 27 years old, made him the youngest solo artist to achieve as many number-one albums in the US. Additionally, the singer could also be nominated for Artist Of The Year and the lead single of the album, Peaches could get a nod for Record Of The Year.

Donda stood as Kanye West's 10th consecutive chart-topper on the US Billboard 200, tying the record set by Eminem. It reached the top in 18 other regions, including Australia, France, and the United Kingdom, becoming West's first number-one album in the second of the three countries. The album has been certified gold in the United States by the Recording Industry Association of America. Donda could be nominated for Album Of The Year and other categories for R&B and Hip-Hop.

Artist Of The Year prediction-