American rapper and songwriter Lil Nas X is happier than ever in his new relationship. The 22-year-old singer, recently, spilt beans on his romance in life. 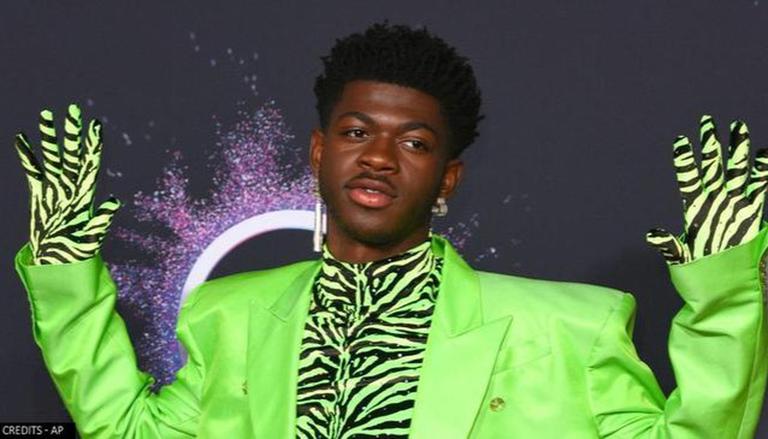 
American rapper and songwriter Lil Nas X is happier than ever in his new relationship. The 22-year-old singer, recently, spilt beans on his romance. He said that it feels like 'one of the best' relationships he has had yet.

Lil Nas X is happier than ever in his new relationship

According to People magazine, Lil Nas X was asked about his dating life. The Industry Baby singer said that he was 'actually about to go on (a date) right after this interview.' The Grammy winner did not reveal the name of his love interest. Lil Nas X said that he usually goes on nighttime dates, but the upcoming outing would be a bit out of the ordinary.

He said, "This is actually probably the first daytime date I've done in a minute." The Montero singer then added that while he and his current boyfriend met "around the time" of his Saturday Night Live performance in the month of May, they have "just started dating maybe two weeks ago." "I feel like this is one of the best (relationships) yet. I'm really happy about it, and it all just feels natural. It's effortless," he continued.

Last week, during an interview with Variety, Lil Nas X revealed that he may have found 'the one' in his current boyfriend. He said, "I've found someone special now. I think this is the one. I can't explain it. It's just a feeling." During his conversation, the Old Town Road singer had also talked about his dating history.

The 22-year-old rapper was asked about when he had his first boyfriend, to which Lil Nas X responded he was 'maybe 18 or 19.' Several relationships of the rapper have inspired his songs 'to a certain extent,' however, Lil Nas X has not written about the particular relationship. The rapper, whose real name is Montero Hill, announced himself as gay in the year 2019. The list of popular Lil Nas X's songs includes Panini, Rodeo, Holiday, Montero (Call Me by Your Name), Sun Goes Down, Industry Baby, Kick It, Bring U Down, among others.