Mariah Carey took to her social media account to celebrate the anniversary of her song Obsessed in a unique manner. Read on to know more details. 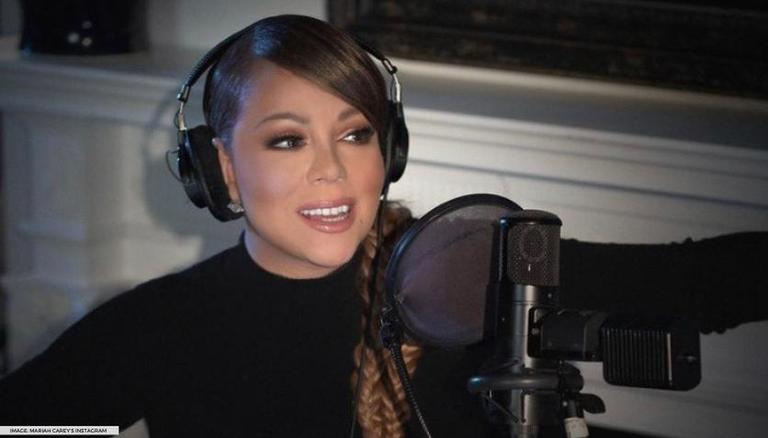 Mariah Carey celebrates the anniversary of her song Obsessed

Mariah Carey took to Instagram to share a video from 2020 of her doing the popular Wipe It Down TikTok challenge. In the caption, she wrote, “Just for laughs… from last year's lockdown when all I did was wipe things down #HappyAnniversaryObsessed.” In the video, we can see her wiping a mirror, and then the video transitions and she can be seen in two different costumes. Both the costumes are nods to the song in which she can be seen dressed like herself as well as like her stalker in the video song. Take a look at her post below.

Obsessed was released on June 16, 2009, and was reportedly a shot at Eminem, became Carey's 27th Top 10 hit on the Billboard Hot 100. Carey has also said that the visuals reference were taken from Mean Girls and The Devil Wears Prada. Netizens showered immense love on Mariah’s post. Popular anchor Jonathan Van Ness commented, “ICONIC we aren’t worthy” whereas model Anitta also commented on her post and called her ‘iconic’. Check out the comments below. 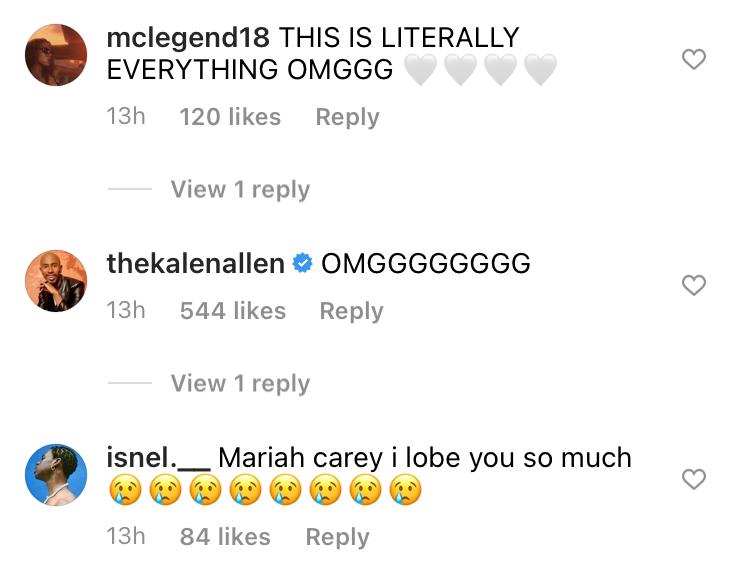 Mariah Carey recently celebrated 30 years anniversary of her debut album. Mariah shared the poster of her album and wrote, “I remember the exact moment that I saw this ad when "Mariah Carey" went gold. Seeing this still overwhelms me like it did back then...Meant To Be!!!! Happy Anniversary "Mariah Carey" ha ha #Lambily, thank you for being the permanent familial fixture in my life. I love you so much!!!  #L4L.” Have a look at her post below.

On the professional front, Mariah was last seen in her special show Mariah Carey’s Magic Christmas Special which aired on AppleTV+. The special featured some amazing artists like Ariana Grande, Jennifer Hudson, Snoop Dogg, and several others. She is currently working with Jimmy Jam and Terry Lewis and would feature in their new single called Somewhat Loved.