Michael Jackson Birth Anniversary: Know More About The Odissi Dancer In His Video

On Michael Jackson birth anniversary, remember the Odissi dancer from the ' Black or White' music video? her name is Yamuna Sangarasivam. 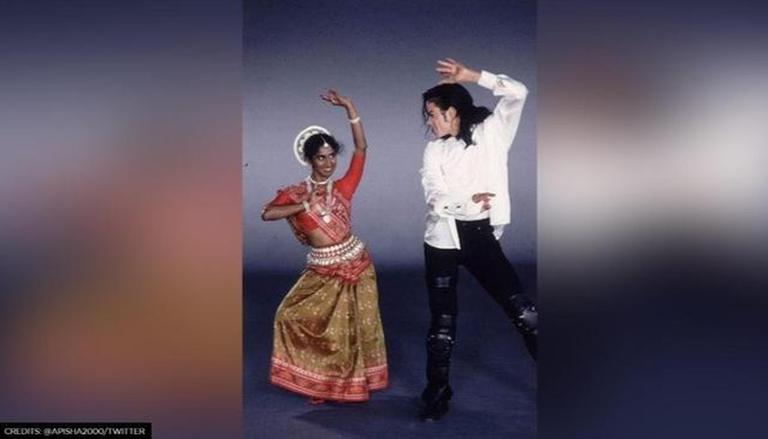 
King of Pop, Michael Jackson is regarded as one of the most significant cultural figures of the 20th century. Over a four-decade career, his contributions to music, dance and fashion, along with his publicized personal life, made him a global figure in popular culture. As we celebrate Michael Jackson's birth anniversary, remember the Indian woman from Michael Jackson’s music video Black or White? Her name is Yamuna Sangarasivam and she is a trained Odissi dancer. Read on to know where she is now.

Yamuna Sangarasivam also opened up about her experience working with the King of Pop on her college’s website. She revealed that she was a huge fan of the King of Pop and when she heard of Jackson's call for ethnic and modern dancers and auditioned, along with more than 3,000 others. Sangarasivam shared that, she was reluctant at first to audition for the music video but her mother encouraged her to take up the project as it would be a perfect opportunity for her to practice ethnography.

Michael Jackson died on June 25, 2009, from an overdose of propofol administered by his personal physician, Conrad Murray, who was subsequently convicted of involuntary manslaughter. Jackson made his professional debut in 1964 with his elder brothers Jackie, Tito, Jermaine, and Marlon as a member of the Jackson 5. Jackson began his solo career in 1971 while at Motown Records and became a solo star with his 1979 album Off the Wall. His music videos, including the cult classics, Beat It, Billie Jean, and Thriller. His music videos are credited with breaking racial barriers. Jackson is one of the best-selling music artists of all time, with estimated sales of over 400 million records worldwide.