Why Did Loon Go To Prison? Know What The American Rapper Did

The Rapper formerly known as Loon has reportedly been released from prison on July 29. Find out what did he do that got him a prison sentence.

According to the reports of a news portal, the 45-year-old American Rapper formerly known as Loon is out of federal prison. Loon was reportedly released on  Wednesday, July 29. Reports have confirmed that Loon Rapper was released due to the break out of coronavirus pandemic, following a long-standing celebrity campaign which was urging President Trump to release him. Media reports also mention that US District Judge Terrence Boyle converted his sentence to time served, and claimed that he found that the virus was an “extraordinary and compelling” reason to release Loon from prison. The judge also claimed that Loon was not a danger to society. Read on to find out, “Why did Loon go to Prison?” 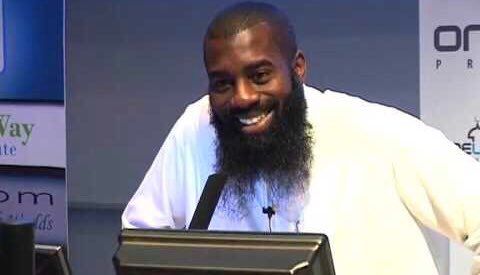 Why did Loon go to Prison?

Loon Rapper who’s real name is Chauncey Hawkins, has served more than eight years for his role in a heroin-dealing conspiracy. The former Rapper was scheduled to be released in August 2021. According to the reports of a news portal, in a 2013, verdict, Chauncey Hawkins, who was known as Amir Junaid Muhadith, since he converted to Islam and retired from the world of music, was sentenced to 14 years in federal prison. The former Rapper, Loon was charged with conspiring with the intent to distribute one or more kilos of heroin.

Read | Rapper Malik B, founding member of The Roots, passes away at the age of 47

The news report stated that Muhadith, who is popularly known as Loon, had declined to go to trial after being arrested in 2011. He had faced the consequences of a "minor role" in a drug trafficking ploy which was based in North Carolina. The rapper maintained his innocence and claimed that he saw no other options. 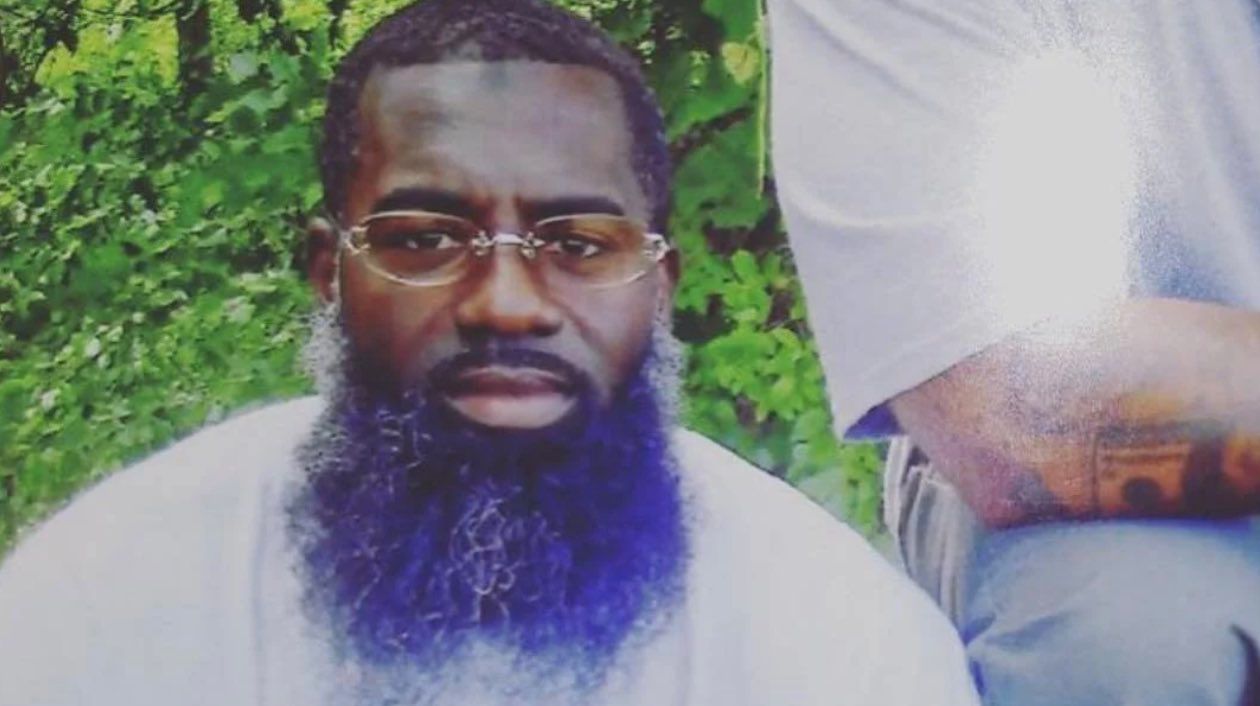 Read | Post Malone on Joe Rogan Podcast: What did the Rapper talk about in 4-hour long interview?

How long was Loon in jail?

The former Harlem Rapper Loon has served 9 years in Prison. According to another media report, Loon had claimed that back in 2008, before he had converted to Islam, he had crossed my paths with some people who were interested in the music business. These individuals had called him regarding something that was totally away from the life that he was living. Loon Rapper claimed that responding to these individuals had placed him underneath the umbrella of conspiracy. Loon also claimed that these individuals were very evil and conducted a whole array of different crimes that had destroyed a lot of lives in the state of North Carolina.

Loon released from prison: What will the former Rapper do now?

According to the reports of a media porta, Loon's friend Weldon Angelos, who is a music producer and former associate of Snoop Dogg, had personally written Loons’ 34-page request for freedom. Angelos had reportedly claimed that Loon was just another young black male who got a long time because of the war on drugs. Angelos had also led the efforts to persuade Trump to grant clemency.

Media reports also claimed that Weldon Angelos believes the presidential lobbying drive may have impressed the judge. He claimed that he believes that Loon is going to do a lot of positive things, after his release from prison. In an interview given to a media portal, Angelos has claimed that Loon has plans to work on prisoner rehabilitation programming. He also has plans to form a production company, which may release a movie or TV series based on Loon’s life.

LATEST NEWS
View all
3 days ago
Sona Mohapatra says outside talent has to ‘bow and scrape' for Bollywood families
3 days ago
Beyonce shares music video for 'Already' hours before the release of ‘Black Is King’ album
2 days ago
Taylor Swift’s team resolves issue with Black designer who accused them of 'stealing' logo
1 day ago
Alicia Keys and Swizz Beats celebrate 10 years of ‘love and life’ on their anniversary
3 days ago
Lady Gaga says she is 'grateful and blessed' to receive 9 VMA nominations; See post