The former leader of the popular South Korean boyband iKon's B.I could be potentially facing three years in jail over an ongoing drug case. 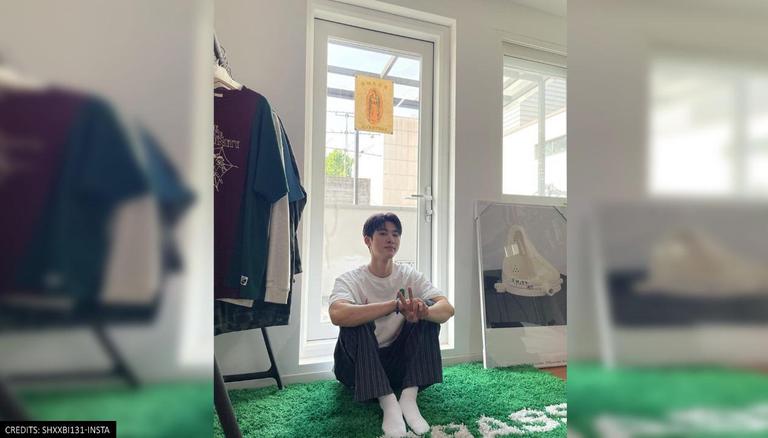 
Former member of YG's boyband iKon's B.I (real name Kim Han-bin), could be facing up to three years in prison for his alleged use and purchase of drugs. The case, which surfaced in 2019, had its latest hearing on August 26, where the prosecution demanded a prison sentence and fine for the rapper. Check out the latest developments in B.I's case.

According to a report from Yonhap News Agency, the 25-year-old rapper appeared in front of the court on August 26 doe his first hearing regarding the violation of the Act on the Control of Narcotics at Seoul Central District Court. At the hearing, the prosecution stated that the singer consumed marijuana a total of three times in March 2016 and April 2016. He also purchased LSD (lysergic acid diethylamide) in 2016.

In a reply to these allegations, B.I admitted all the charges and issued an apology in front of the court. The young singer also submitted a letter of apology on August 25 to the court. The singer admitted to his mistake and called it a 'foolish mistake' and promised to not repeat it in the future. He also promised to reflect on his mistakes.

Citing the singer's popularity, the prosecution brought attention to B.I's flourished career and fame even after leaving the band in 2019. The prosecution finally asked for a three-year prison sentence along with a fine of 1.5 million won which translate to INR 94,552. The final hearing of the case is scheduled for September 10.

The singer left his band at the peak of his career in 2019 following his drug allegations. Performing under South Korea's popular label YG, Yang Hyun-suk stepped down as CEO of YG Entertainment on June 14, 2019, over the allegations of attempting to cover up B.I's drug case. He was also accused of threatening an informant who had testified against the young singer. Earlier in June, the Seoul Central District Prosecutors Office indicted the singer for his use and purchase of marijuana and LSD.

READ | iKon star Kim Donghyuk cried while recording 'Why Why Why', Here's why

In other news, B.I has been updating his fans about his new music through his social media. His recent post on Instagram showed him gearing up for a performance on LiveXLive as he wrote, ''getting ready🔥''.