Uttarakhand's Pawandeep Rajan, one of the popular contestants on the singing reality show, Indian Idol, recently came out as a winner. Read further ahead. 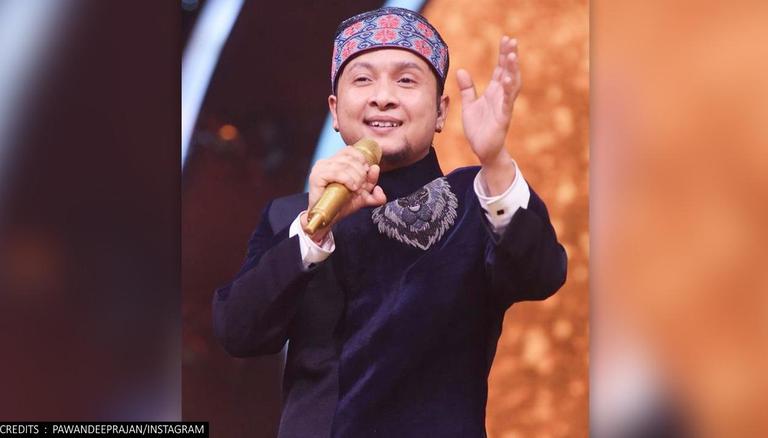 
Indian Idol is one of the popular singing reality shows streaming on the Indian television whose 12th season recently came to an end. One of the most-loved contestants, Pawandeep Rajan emerged as the Indian Idol winner for season 12 and won a handsome prize money of Rs 25 Lakh.

Indian Idol 12 recently received its winner for the 12th season of the show last night with Pawandeep Rajan lifting the trophy and taking home an amount of Rs. 25 Lakh as the prize money. The grand finale episode of the Indian Idol season 12 was held on Sunday, August 15, 2021, and ran for 12 hours until midnight. The entire family of Pawandeep Rajan was present on the show and were seen thrilled after they witnessed his big win. On the other hand, Arunita Kanjilal and Sayli Kamble were runners-up.

The finale episode of the Indian Idol Season 12 was a star-studded event with Shershaah stars, Kiara Advani and Sidharth Malhotra, The Great Khali and other stars cheering up for the contestants with the judges panel having Himesh Reshammiya and Vishal Dadlani. As Neha Kakkar was unavailable during the show, her sister, Sonu Kakkar filled in for her on the show. Pawandeep Rajan has been one of the most consistent contestants on the show whose performances depicted his versatile singing talent. As he was one of the audiences’ favorite contestants, they all were delighted to see him emerge as a winner and congratulated him through social media.

Pawandeep Rajan took to his Instagram handle before the grand finale episode to address his fans and thank them for all their love and support. He shared a video clip of himself through which he informed all his fans that the grand finale episode will be 12 hours long and urged them to vote for him as much as they can. He even provided the details to all his fans through which they could vote for him and assured them that he will keep entertaining them with his songs. Several fans took to his Instagram post and dropped in congratulatory messages in the comments section. Many of them also poured in hearts and fire emojis in the comments and wished him all the best.