Kannada actor Yash who is best known for his stint in 'KGF' seems to have a doppelganger that has gained the attention of netizens.

Kannada actor Yash who is best known for his stint in 'KGF' seems to have a doppelganger that has gained the attention of netizens. The lookalike is said to a fitness expert from Bangalore that goes by the name of Aryan Dixith. From the variety of pictures uploaded by him, one can see that the resemblance is striking! Meanwhile, the fitness expert also seems to have met the actor a few months back, photos of which he has shared on his Facebook profile. 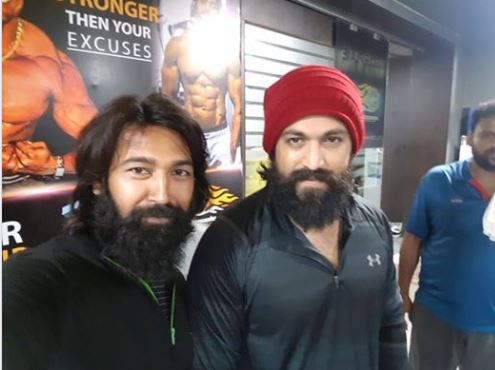 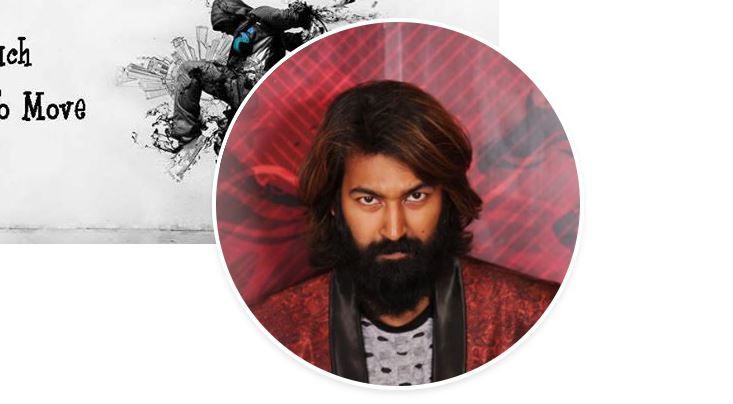 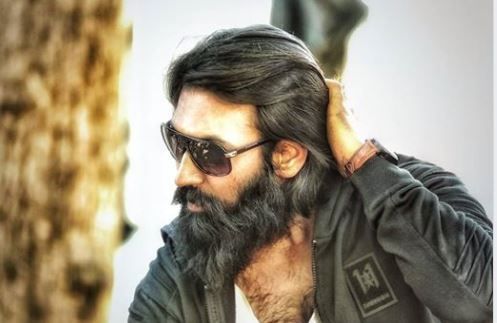 Ever since the internet has discovered actor Yash's lookalike, it cannot believe the striking resemblance between the two. While one user said, "You'll look like twins", the other one remarked saying, "Judwaa 2". Read some of the reactions below: 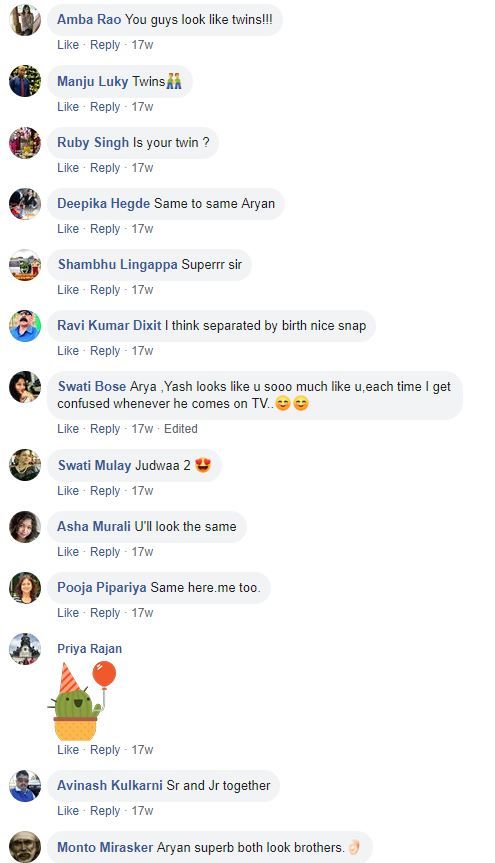 Meanwhile, on the work front, the actor will be seen in the sequel of 'KGF'.

The first part, which ended on a cliffhanger, left a lot of unanswered questions, with much of Rocky Bhai's life story yet to be revealed. All these questions and new enemies will be revealed in the sequel. It is being said that the second part will be much more exciting and grander than the first, with an even more intricate storyline. 'KGF' ended with Yash's character completing his assassination mission and finally gaining control of the gold mines.

READ: Yash’s ‘KGF’ Accomplishes This Feat At The Box Office And The Team Can’t Contain Its Excitement

And it begins..
After KGF 1 being loved by u all,
CHAPTER 2 is all set to create double the Dhamaka!! Need your love and blessings as always 😊 pic.twitter.com/yI1Xb2r3Aa

Om the personal front, the actor is married to Radhika Pandit, and he recently shared the first glimpse of his beautiful baby daughter who was born in December 2018.

Presenting to you " The girl who rules my world " ❤❤❤❤❤
Since we haven't named her yet, let's call her baby YR for now ❤❤❤❤❤
Do shower your love n blessings on her too 🙏 pic.twitter.com/x62kV5sEAC