Malayalam Actors Who Have A Different Name For Their Screen Presence

Many Malayalam actors have changed their name due to them being long and difficult to pronounce. Read on to know more about the list of Mollywood actors.

What’s in the name? In the film world, a name is very important. This is why, to suit the audience’s taste, a lot of the actors have reportedly adopted a screen name. Here is a list of five actors from the Mollywood industry who have changed their original name:

The Mollywood megastar Mammootty has a really long name. His real name is Muhammad Kutty Ismail Paniparambil. In interviews before, he has said that while he believes this name does very less to add awe to the megastar, he feels his shorter name Mammootty adds grace and royalty to his screen presence. 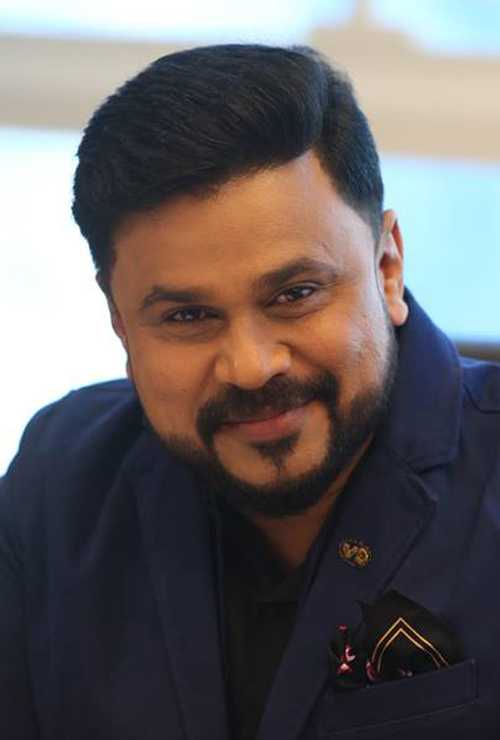 Gopalakrishnan Padmanabhan Pillai had changed his name to Dileep while making his debut in the Mollywood industry. He was a part of the Kalabhavan troupe and had done many successful stage shows. However, his long name reportedly proved to be quite a hindrance for the stage and before venturing into Mollywood, Dileep changed his name. (Image courtesy: IMDb) 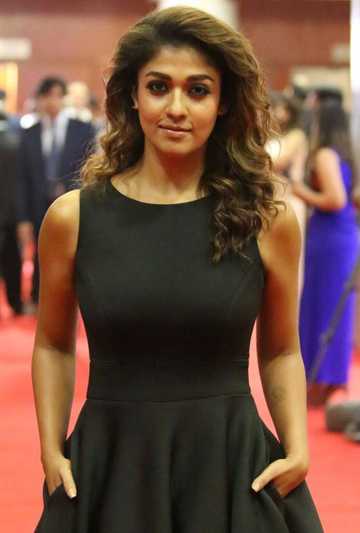 When Manassinakkare director insisted, Nayantara changed her name from Diana Mariam Kurian. She was born to a Malayali Syrian Christian family. In 2011, the Mollywood actor even converted to Hinduism and officially changed her name to Nayantara. (Image courtesy: IMDb) 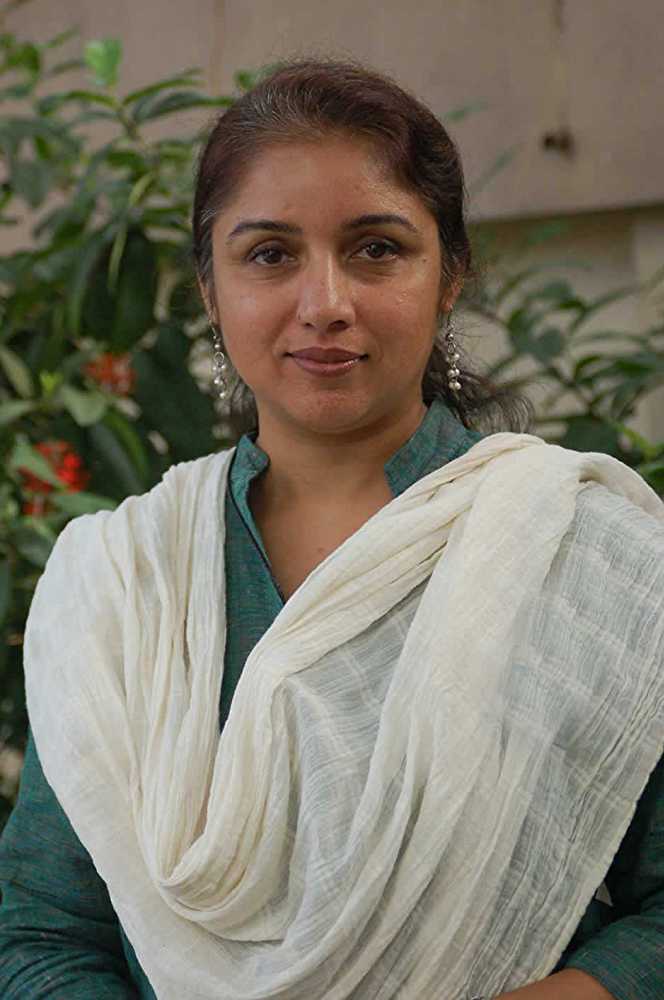 Revathy’s real name was Asha Kutty. However, the Mollywood actor changed it to her present name on the insistence of her debut film director. He reportedly felt that Asha was a not fitting name for a South Indian actor. (Image courtesy: IMDb)