Netflix Lost Almost Half A Million Users! Check Out The Reason Behind This Steady Decline

Netflix recently revealed that it lost almost half a million users. Take a look at the factors that could be responsible for this. 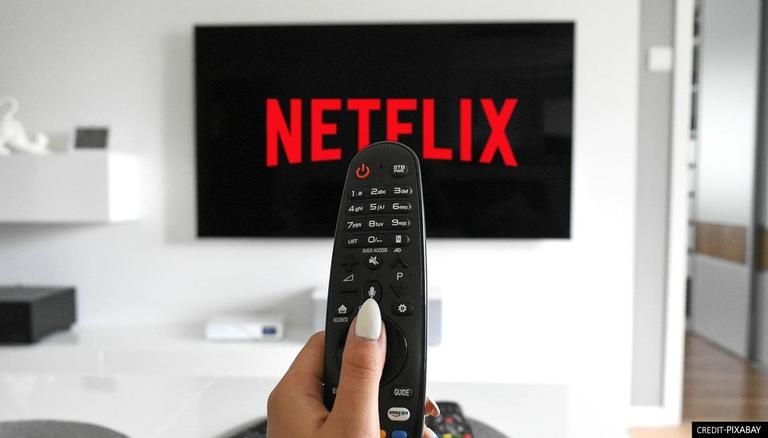 
One of the biggest OTT platforms in the world, Netflix, is facing a steady decline trend in its new users. However, a bigger cause of concern for the streaming platform was revealed during its Q2 2021 earning report. The popular streaming platform Netflix has officially lost over half a million users, in its key stronghold North America.

Netflix lost half a million users

According to the reports from Variety and The Hollywood Reporter, Netflix pronounced losing 430,000 users in the US and Canada during their Q2 2021 earning report. The news came after the streaming platform announced to venture into making videos games available for its global users at no cost. The announcement was met with a positive response, as Netflix garnered a total of $7.3 billion in revenue in the second quarter of 2021.

Why is Netflix losing users in the US and Canada?

While there are several speculations regarding the decline in Netflix's user growth, the major causes were revealed during the earning report. Accoridng to the report from The Hollywood Reporter,  Netflix CFO Spencer Neumann believed that Netflix was harshly affected by the ongoing pandemic. Users decided to drop the subscription of the streaming platform after being unable to pay the cost. Co-CEO Reed Hastings added that the company had exponential growth in 10 years and believed they are on a wobbly path right now.

The second cause of Netflix's decline trend was attributed to the growing social media platforms such as TikTok and Youtube. While some suspect that the cancellation of popular shows on the streaming platform may have contributed to its steady decline. Shows like Sherlock Holmes spin-off The Irregulars, Croods, and Holidays were cancelled by the streaming apps. Several netizens reacted to the action with backlash on the official social media handle on Netflix, demanding to bring back their beloved shows.