Pongal 2022: Dates, History, Significance, Celebrations And More About The Festival

Pongal is celebrated with much enthusiasm across Tamil Nadu. Here is the information regarding the date, time and history of the festival. 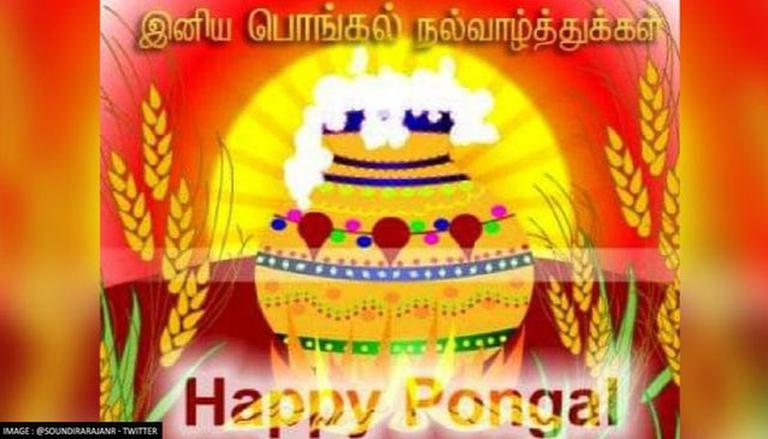 This year, the festival will be celebrated from January 13 to 17. The first day of Pongal is called Bhogi, celebrated on January 13. It coincides with the Punjabi harvest festival of Lohri. The second day of Pongal, also known as Thai Pongal, is being celebrated on January 14. The Thai Pongal Sankranti moment is slated to occur at 2:43 pm this year. The third day of Pongal is known as Mattu Pongal, which is meant for cattle worship. On this day, Cattle are bathed, decorated and fed well as farmers acknowledge their help and contribution in the farming activities. The fourth day of Pongal, also known as Kaanum Pongal, is intended largely for family reunions in which Pongal Bhojanam is cooked with freshly harvested grains.

Pongal is mentioned in the Sanskrit Puranas of the Dravidian era. Historians had said that this festival is celebrated in the name of Indra Vizha in the Sangam age. Indra Vizha became a reality when rice and lentils became the major yielding crops and farmers also celebrated it as a thanksgiving carnival to thank Lord Indra, the Sun God and Nature for their blessings and yield. Later, Indra Vizha and the Harvest Festival are celebrated together as “Pongal”.

In Tamil, the word 'Pong' means to spill over. On Pongal, it is a custom to cook milk and rice in an earthen decorated vessel until it overflows. The day also marks Uttarayan, which means the Sun's tradition towards the North and it is considered extremely auspicious.