What Happened To Connie Culp's Husband Thomas Culp? Where Is He Now?

The first-ever US resident to receive a face transplant Connie Culp recently passed away at the age of 57. Here is all you need to know about her husband. Connie Culp, the first United States resident to receive a face transplant, passed away on Wednesday, July 29 at a Cleveland Clinic. According to the reports of a media portal, this was the same clinic in which she had undergone her face transplant procedure in 2008. Connie Culp was 57 years old and is survived by her two children. 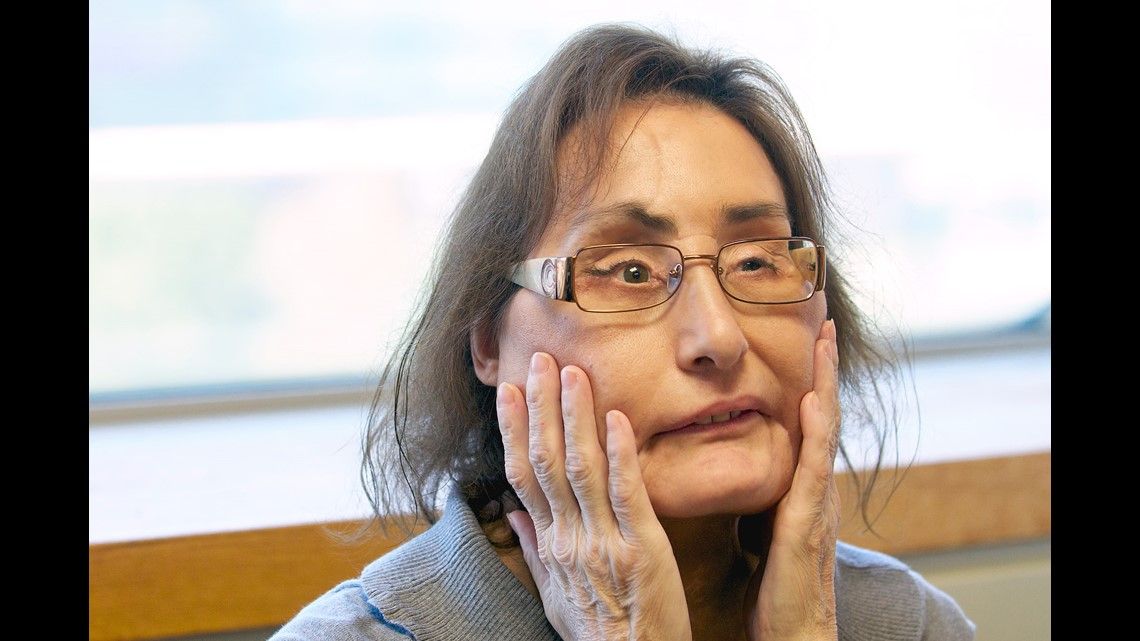 Read | Why did Loon go to prison? Know what the American Rapper did

What happened to Connie Culp’s husband?

According to the reports of a news portal, Connie Culp was shot in the face by her husband Thomas Culp, in a failed murder-suicide attempt. The vicious incident took place in September 2004 in the bar that the former couple owned in Hopedale, Ohio. Media reports claim that the shotgun blast had destroyed Culp's nose, cheeks, the roof of her mouth and even an eye. Thomas Culp reportedly shot himself after attempting the murder of his wife. However, his suicide attempt failed and he ended up injuring his teeth. 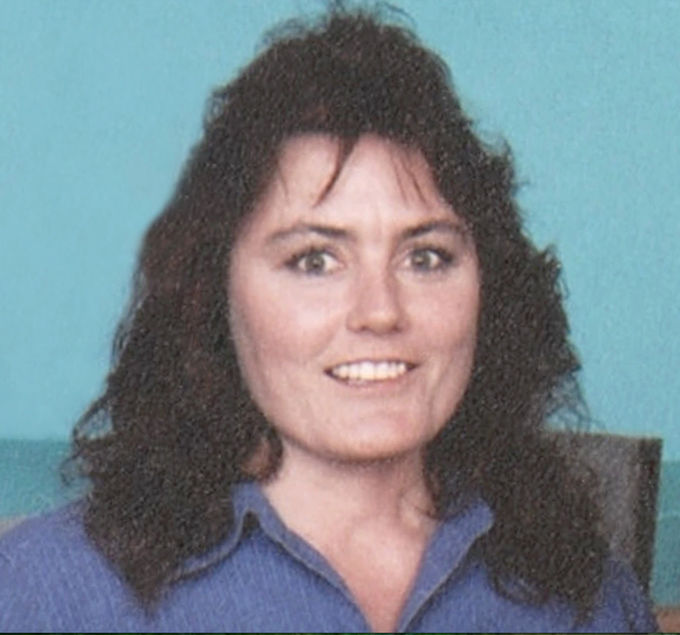 Connie Culp reportedly, underwent 30 operations, prior to her face transplant surgery which was undertaken on December 10, 2008, and had lasted for 23 hours. The head surgeon leading the revolutionary procedure was Maria Siemionow, who led a team of doctors and replaced 80 per cent of Culp's face with that of another woman’s, who had recently died. According to the reports of a media portal, in 2005, Connie Culp’s husband was convicted of aggravated attempted murder and was sentenced to seven years in prison. Thomas Culp was reportedly released in 2012.

Connie Culp’s Husband’s whereabouts have remained unknown since his release from the prison. However, it was reported by a news portal recently, that Thomas Culp is dead. In an old interview, post her face transplant surgery, Connie Culp had claimed that she had forgiven her husband. She claimed that she forgave him the day he had shot her.

Read | Priyanka Chopra's most striking and thought-provoking quotes on feminism

The Ohio resident also claimed that she would be waiting for him when he would get out of prison. However, in a September 22, 2009, episode of Oprah, Culp revealed that she no longer planned to wait for her former husband. She also revealed that she took this decision after her daughter demanded of her, "Mom, what kind of example would you be setting for me if you went back to the man who shot your face off?”