Indian actor Allu Arjun, who is currently on a break from his shoot for his upcoming film Pushpa, recently shared photos from his family time in the Maldives.


Indian actor Allu Arjun has been busy with the shooting of his upcoming action thriller film Pushpa. The actor seems to have taken a break from his busy schedule as he can be seen on vacation with his family in the Maldives, to celebrate his son, Allu Ayaan's birthday. Allu Arjun and his wife Sneha Reddy also seem to have been joined by their friends and extended family for the vacay as is evident via their Instagram handles. Actor Allu Arjun will also be celebrating his own birthday in the Maldives on April 8.

Arjun shared a few Instagram posts on the occasion of his son's birthday. The actor shared a photo with his wife and two kids in which Allu Arjun's son can be seen cutting the cake for his birthday. The actor shared the post with the caption, "Many many happy returns of the day to my sweetest baby babu Ayaan . Your the love of my life. Wish u many more beautiful years to come . Love Nana . #alluayaan #allufamily". Allu Arjun's photos from the Maldives also featured his beach party gang for whom he wrote the caption, "Ayaan Birthday Fam Jam". Take a look at his posts below.

Allu Arjun and his wife Sneha Reddy have been sharing a number of photos on their Instagram stories from their fun vacation as well. Sneha also shared an adorable post for their son's seventh birthday on her Instagram handle with the caption, "#happybirthday #7Ayaan sweetest most affectionate child Love u". Take a look at some of the stories and posts below. 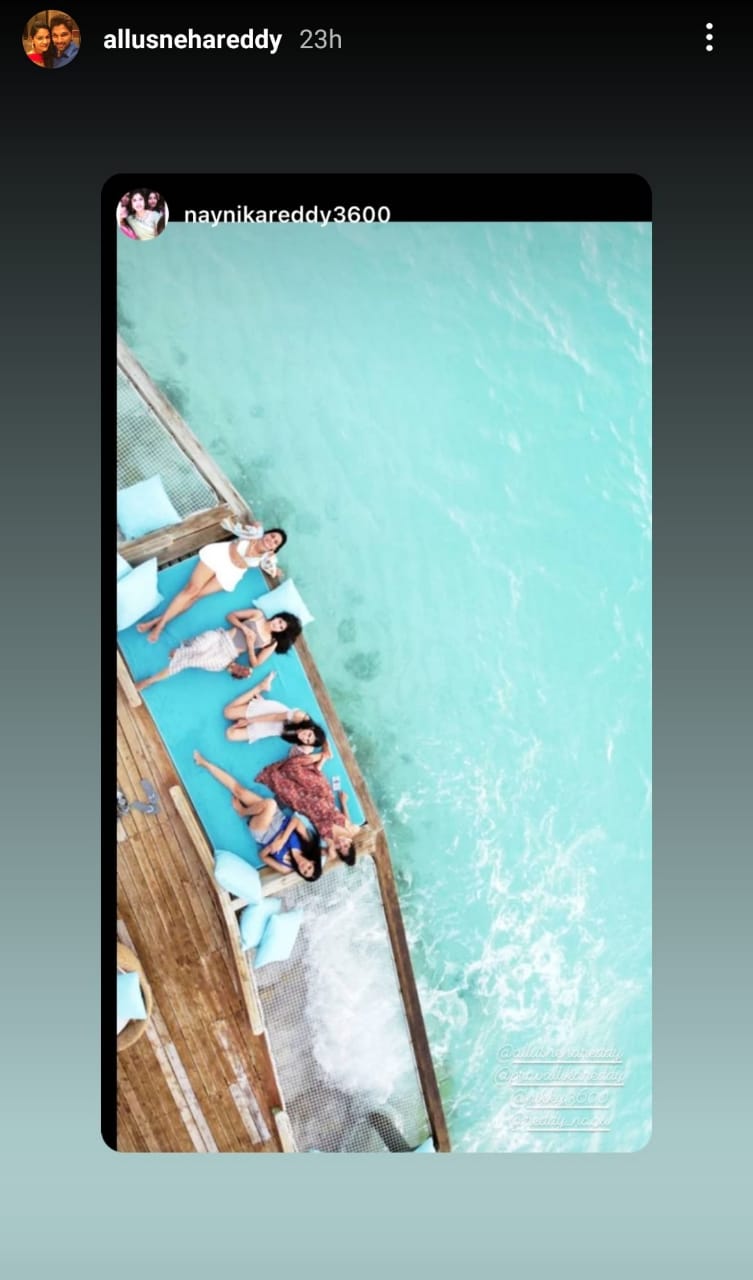 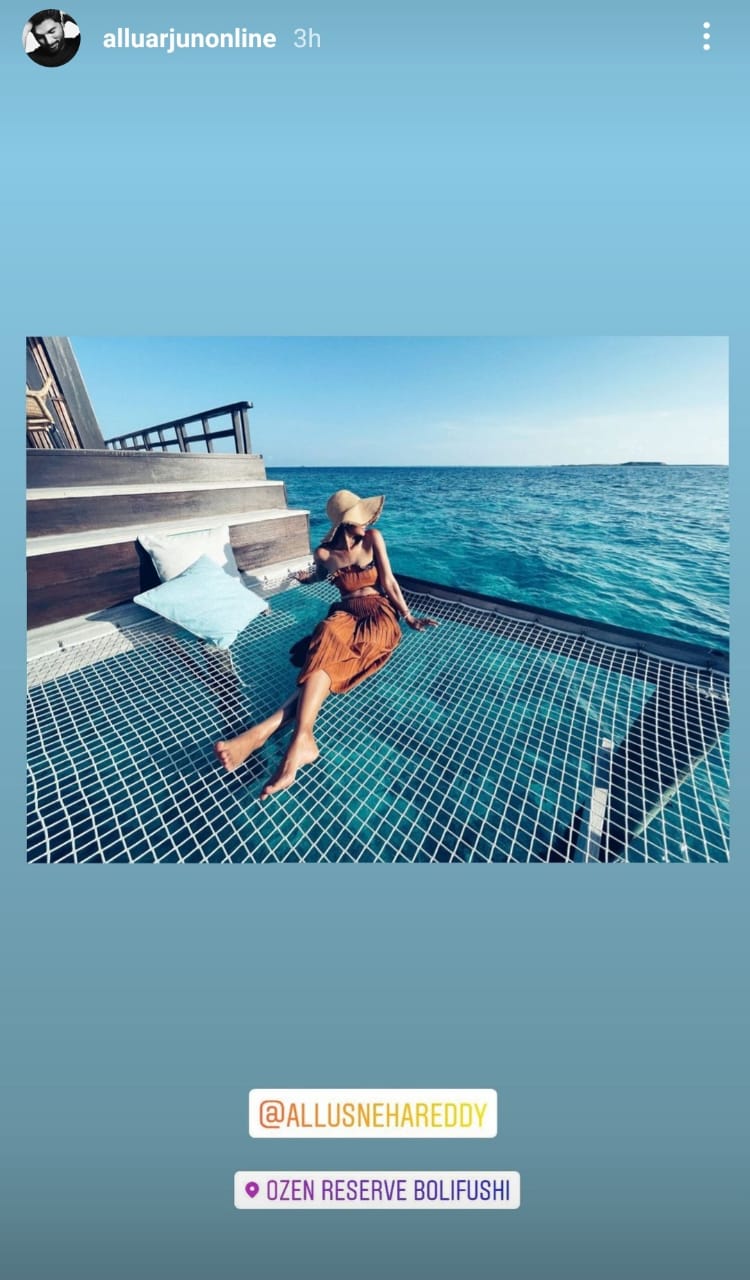 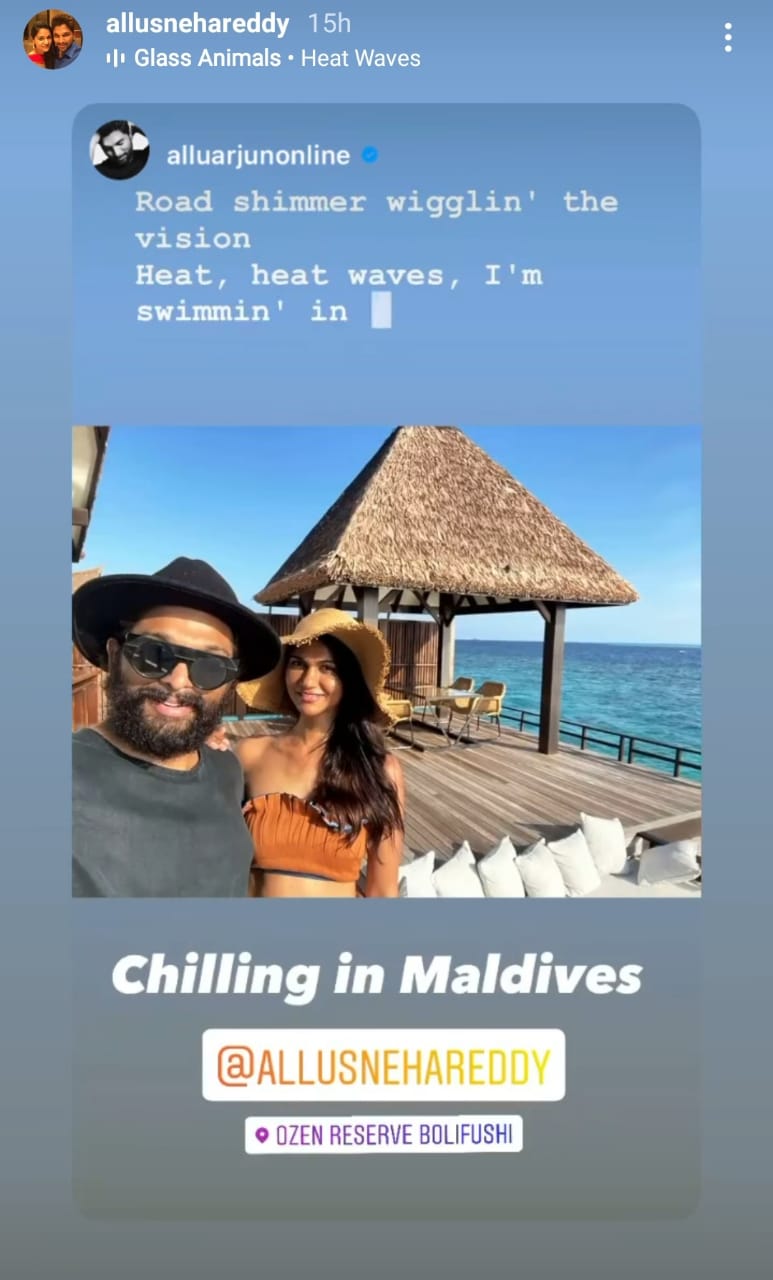 On the work front, Allu Arjun will be seen in the upcoming action thriller film Pushpa in the titular role. Apart from Allu Arjun, the film stars Fahadh Faasil and Rashmika Mandanna in the lead roles while Jagapathi Babu, Prakash Raj, Dhananjay, and Sunil play supporting roles. Allu Arjun's movies include Varudu, Vedam, Race Gurram, Duvvada Jagannadham and more. The actor was last seen in the film, Ala Vaikunthapurramuloo.

Pushpa's release date is scheduled for August 13, 2021. The film will be released in Telugu along with dubbed versions in  Malayalam, Tamil, Hindi and Kannada languages. The makers of the upcoming film recently shared a 'prelude' of the upcoming film's titular character Pushparaj. The prelude comes just days before the birthday of actor Allu Arjun. Take a look at the video below.