Prithviraj Sukumaran took to his social media to apologize and vows against the use of misogyny in movies and talked about the bravery of women. 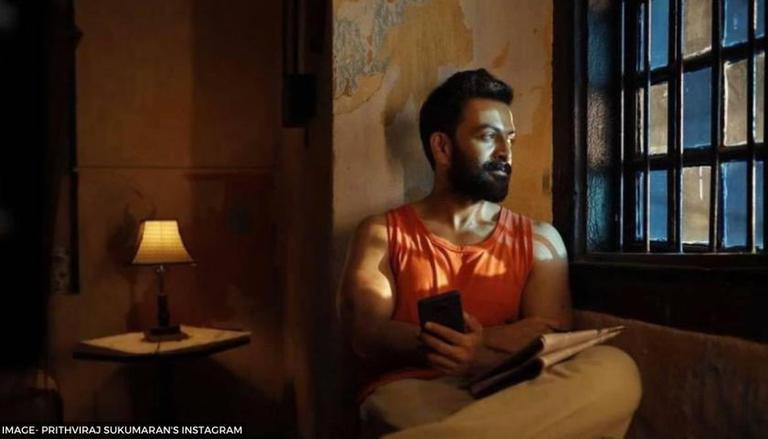 
Misogyny and prejudice against women, debatably, is not only prevalent in the South Indian cinema but also promoted subtly, throughout the history of Indian Cinema. Over the years, only a handful of artists have come forward to raise their voice over it, and adding to the list was Kaduva actor Prithviraj Sukumaran. After an unsettling incident with a close friend, the actor publicly vowed against misogyny in his movies.

Back in 2017, the 38-year-old made a public statement via his Facebook account, where he openly apologized for promoting misogyny and disrespecting women through his movies. He vowed to never let his movies celebrate misogyny in any form. The actor proceeded to talk about the significance of women in his life that have become a source of inspiration for him.

Post witnessing the struggles of his mother in raising two young boys and his wife suffering 40-hours of labour to give birth to their child, the actor realized just how much of a lesser being he is compared to the women in his life. Talking about the incident where his friend, a Malayalam actress, getting abducted and molested in a moving car, Prithviraj saluted her courage to not let the incident dictate her life.

When Prithviraj apologized for his past movies

Commending his friend's courage to walk into the shooting of the movie after a few days of the incident, Prithviraj apologized to all the brave voices he hurt through his movies. He promised that as an actor, he will never let a problematic character's unjust actions be justified and glorified in the movie. Lastly, the actor applauded the bravery of his friend to make a resounding statement through her courage.

1. The actor attended a university in Australia where he graduated in Information Technology at the University of Tasmania, Australia.

2. Prithviraj Sukumaran's films like Mumbai Police, Memories, Classmates, and Mozhi are some of his best movies.

3. The young actor once criticized Mohonalal and Mammmotty to take up roles that do not correspond to their real age.

READ | Prithviraj Sukumaran's most memorable comedy films you must check out; see list

(Disclaimer: The above trivia is sourced from various websites/ media reports. The website does not guarantee a 100% accuracy of the same.)