The upcoming untitled film in collaboration with director SS Rajamouli will be a massive project said superstar Mahesh Babu. 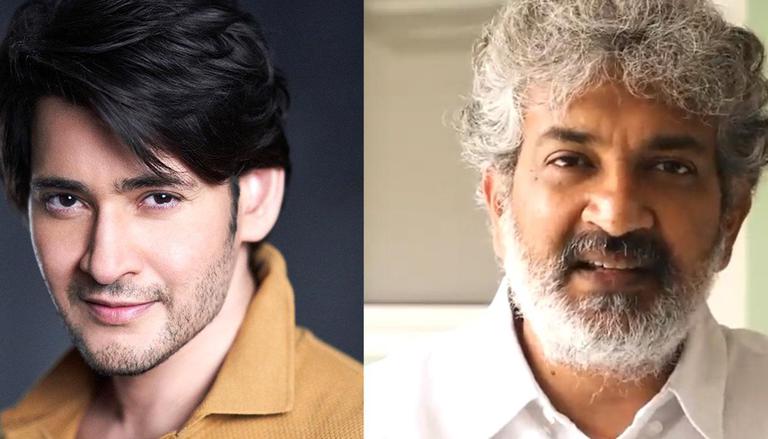 
The upcoming untitled film in collaboration with director SS Rajamouli will be a massive project said superstar Mahesh Babu, who is excited to work with the Baahubali director.

Reportedly, the film will be produced by KL Narayan under the banner of Durga Arts. The film is believed to be a jungle-based adventure drama that will be a Telugu-Hindi bilingual, however, nothing has been finalised yet, according to the makers.

Mahesh Babu's project with SS Rajamouli to be 'massive'

Recently, the Sarileru Neekevvaru actor opened up his upcoming film with director Rajamouli during a media interaction. He said, "I am excited to join hands with director Rajamouli and I look forward to the shooting. It is too soon to reveal any details about the project. But, I can assure you that it is going to be a massive project." The makers have said that once director Rajamouli completes the post-production of RRR and actor Mahesh Babu wraps up shooting Sarkaru Vaari Paata, they will start working on their film. Earlier, there have been rumours about the film being a jungle action drama, however, the producer Kl Narayan has denied such suggestions.

As per reports from Pinkvilla, Narayan said, "Years ago Mahesh Babu and S. S. Rajamouli promised to work with me. Despite their high market and back-to-back projects, they are keeping their word and working on this venture. Many rumours about the storyline are circling in the film industry but in fact, the script is still working and is yet to be finalized. Once the final draft is completed, they will call me and we shall start working after they wrap their respective projects.”

In the Parasuram directorial venture, R Madhi is the cinematographer, Marthand K Venkatesh is the editor, whereas AS Prakash is the art director. The film is reportedly set to clash with Pawan Kalyan's Bheemla Nayak and Prabhas's Radhe Shyam.