Is Berserk Manga Finished As Creator Kentaro Miura Passes Away?

After the death of Professor Kentaro Miura's demise, many of his fans are searching - Is Berserk manga finished? on the internet. Here's what we know. 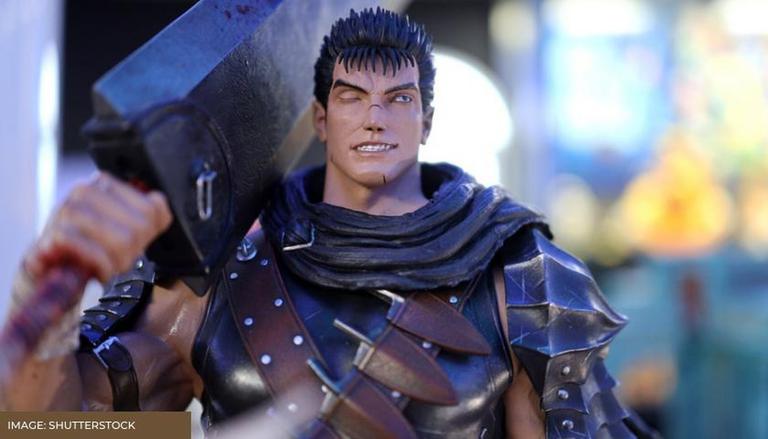 
Popular Japanese series Berserk Manga's official Twitter account revealed that the creator of the series, Kentaro Miura, passed away on May 6, 2021. The tweet also informed fans that he died from acute aortic dissection. The tweet, written in Japanese read, "[Report of the death of Professor Kentaro Miura] Dr. Kentaro Miura, the author of "Berserk", passed away on May 6, 2021, due to acute aortic dissection. We would like to express our utmost respect and gratitude to Dr. Miura's painting work and pray for his soul. May 20, 2021, Hakusensha Co., Ltd. Young Animal Editorial Department" (translated by Google). While the news has left many fans of the series heartbroken, a section of fans is worried about the future of the series.

Post the announcement of professor Kentaro Miura's demise, "Is Berserk Manga finished?" became a frequently searched question. However, there is no official statement shared on the future of the popular series. The audience and fandom of the series are familiar with the fact that Berserk has been running irregularly for years now. However, fans have to wait for the official announcement before arriving at a conclusion.

Miura made his professional manga debut with the "Futatabi" (Once More) story in Kodansha's Weekly Shōnen Magazine in 1985. He then published the one-shot version of the Berserk manga in Hakusensha's Monthly Comicomi magazine in 1988. Later, in 1989, he launched the full Berserk manga series in Hakusensha's Monthly Animal House magazine. As per Anime News Network's report, it has over 40 million copies in circulation.

The Berserk manga revolves around Guts, a superhumanly strong warrior who wields a large sword, as he wanders a dark medieval world filled with demons, corrupt and decadent nobles, and other horrors. Every night, he is attacked by demons, attracted to the curse branded on him after a disturbing event. However, Guts continues to fight in order to keep a vow while searching h a former friend turned demon, who took everything away from him.