Have a look at the various actors in Jani Dushman south movie's cast list along with other interesting details about their characters in this movie; Read 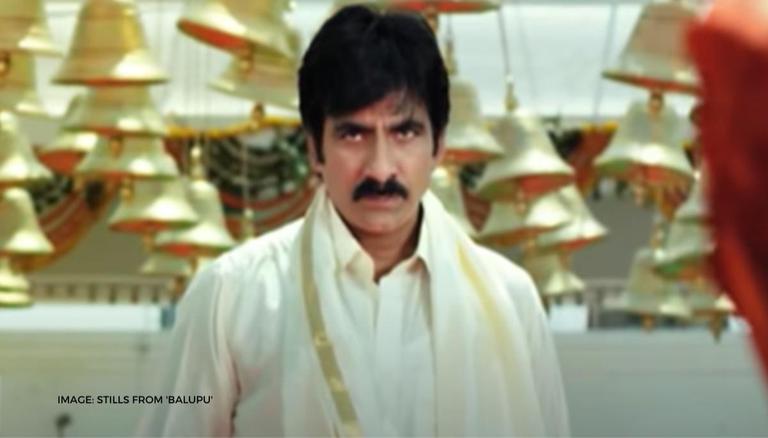 
Jani Dushman is the Hindi dubbed version of the popular Telugu film titled Balupu. It is an action comedy film directed by Gopichand Malineni that was released in 2013. The film gained a strong response by the audience and was given a positive response by the critics as well. A number of well-known actors from the South have starred in this film. Following are more details about the cast of South Indian movie Jani Dushman and their characters in the plot.

Ravi Teja has played the lead role of Ravi in this film, who pretends to fall in love with Shruti to teach her a lesson for conning others. Teja is known as one of the most prominent actors in Telugu films and has starred in a long list of popular films during the course of his career. Some of them include Amar Akbar Anthony, Bengal Tiger, Raja The Great and many more.

Anjali has played another major character in Jani Dushman’s cast, portraying the role of Nanji’s daughter. Anjali had made her debut in Telugu films in the 2006 films Photo, and has since starred in other well-known films as well. Some of them include Seethamma Vakitlo Sirimalle Chettu, Geethanjali and more.

READ | 'My Policeman' cast: Details about the actors of the upcoming romantic drama film

Shruti Haasan has played the role of Shruti, who pretends to fall in love with men while ‘Crazy Mohan’ cons them. Shruti Haasan has worked in films from various Indian languages in the last few years. She has starred in multiple hit films such as Welcome Back, Srimanthudu, Gabbar Is Back and many more.

Prakash Raj has played the role of Rabi’s father in this film. He has given several memorable performances in the past such as Singham, Wanted, Venky Mama among others. He will be next seen in K.G.F: Chapter 2.

Brahmanandam is arguably one of the most versatile actors in this film’s cast, playing the role of ‘Crazy Mohan’. He has worked in dozens of hit films during the course of his long acting career. Some of them include Gabbar Singh, Dookudu and many others.