Dubbed as one of the most well-established actors of the South Indian film industry, Jayasurya has completed 20 years of cinema as he announces his 100th film. 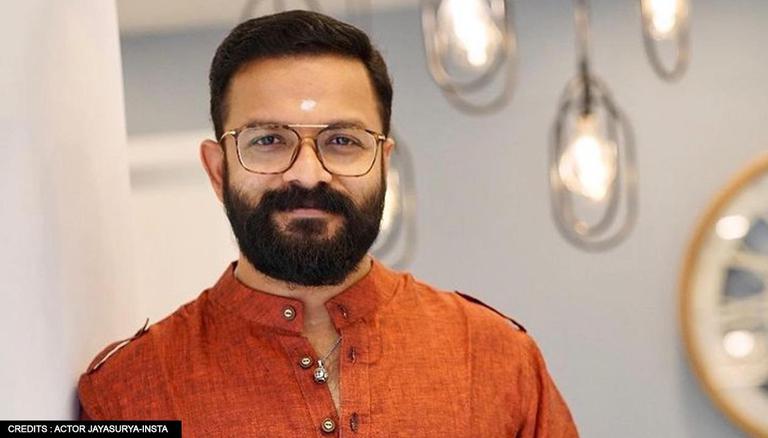 
Actor Jayasurya took to his social media to excitedly announce the 100th film of his career titled Sunny on Amazon Prime Videos. With an enviable number of blockbuster films under his belt, the 43-year-old actor has forged a flourishing career in South Indian cinema over the span of 20 years. On the occasion of completing 20 years in the film industry, Jayasurya penned a sweet note to his followers as he reminisced on his blissful journey as an actor and the support he has received over the years from his fans. Take a look.

Taking to his Instagram handle, Vellam fame Jayasurya announced his next Malayalam suspense-drama titled Sunny which will mark the 100th film of his career. He shared the dark themed poster of the film where the actor is seen submerged in a bathtub. Helmed by Ranjith Sankar, the movie is bankrolled by Ranjith Sankar and Jayasurya under the banner of Dreams N Beyond. The actor is set to play the titular role of a hopeless musician who lost his friends, love and money. According to the Synopsis of the film,

''Shattered and hopeless, he smuggles himself back from Dubai to Kerala in the midst of a global pandemic and shuts himself from society. Deeply stuck in an emotional turmoil and while killing himself softly and slowly, Sunny befriends a couple of curious strangers over the course of seven days, who change his perspective.''

Sunny is scheduled for a global premiere on Amazon Prime Videos on September 23.

The actor enthusiastically opened up about the global premiere of his forthcoming suspense drama. He stated, ''This is my 100th film as an actor and I couldn't be more humbled to play yet another striking character. I have had a prolific partnership with Ranjith throughout, and this one is truly special.''

The Director of the film, Ranjith Sankar also appeared content with his choice of casting as he believed Jayasurya was the perfect actor to portray the role of Sunny. He stated, ''The film is replete with human emotions that we have carefully woven into the script, which the audiences will relate to. I am hopeful that viewers will appreciate our film and I am really looking forward to its premiere on Amazon Prime Video which will help us showcase our work to a global audience.''

READ | Loved Jayasurya in 'Vellam'? Here are his other performances that you shouldn't miss