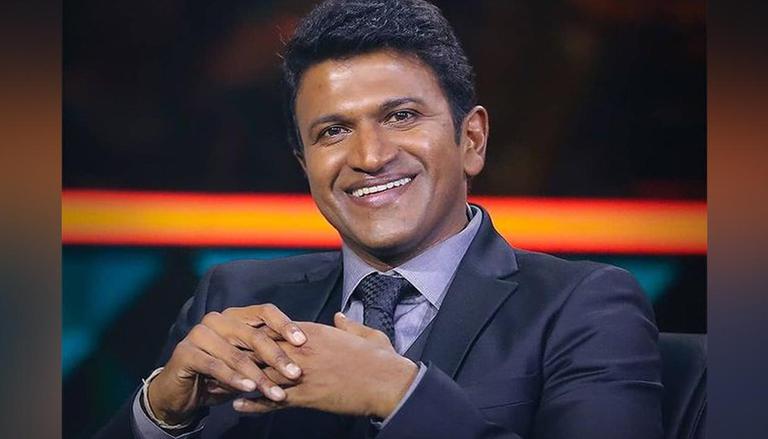 
Puneeth Rajkumar, the prominent Kannada actor, passed away after suffering heart attack. On Friday, October 29, the actor, also known as 'Power star,' was reportedly taken to the hospital after complaining of chest problems. The actor had a heart attack and the chest pain began at 11 a.m. on Friday while he was working out at the gym, according to the doctors at Vikram Hospital.

The hospital is expected to issue an official announcement soon. He was admitted to the hospital's Intensive Care Unit. Doctors earlier said that he was in a serious condition and he had suffered a major heart attack.

Dr Ranganath Nayak, from Vikram Hospital in Bengaluru, told ANI that the actor was admitted after suffering chest pain at 11.30 am. The doctor added, “Trying our best to treat him. His condition is serious. Can't say anything as of now. His condition was bad when brought to hospital, treatment on in ICU”.

Actor Puneeth Rajkumar(in pic)was admitted after suffering chest pain at 11.30 am.Trying our best to treat him.His condition is serious.Can't say anything as of now.His condition was bad when brought to hospital, treatment on in ICU: Dr Ranganath Nayak, Vikram Hospital, Bengaluru pic.twitter.com/Gw4Xp5r5pV

Fans gather in a large crowd outside Bengaluru's Vikram Hospital

Actor Sonu Sood posted on Twitter stating, “Heartbroken Will always miss you my brother. #PuneethRajkumar”. However, no official report of Rajkumar passing away has been released yet. This has led to fans speculating the truth within the comments for the tweet and has sparked a debate among Sood’s tweet replies. Official updates on Rajkumar's condition are awaited.

Heartbroken 💔
Will always miss you my brother. #PuneethRajkumar